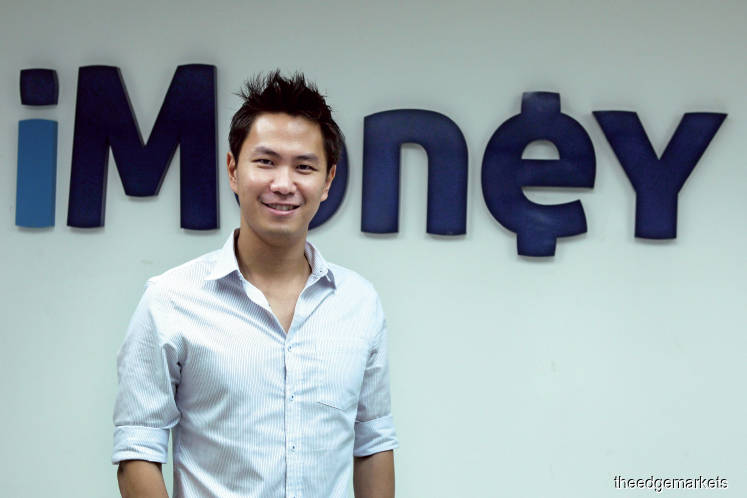 AFFORDABILITY — that is the key concern when consumers are asked to contemplate whether they are adequately covered by insurance.

This issue emerges not just in terms of the pricing of insurance premiums but also on expectations that healthcare costs will continue to rise. This stood out in a recent online survey conducted by the financial and utility products comparison site, iMoney Group, and The Edge (see infographic on Pages 76 and 77).

Some 45.8%, or almost half of the survey’s 1,505 respondents, feel that they are adequately insured. Yet, 86.2% of them say they would increase their insurance coverage in the near future.

The top two reasons why people would add to their insurance coverage directly touch concerns over affordability. The survey found that 42.7% of people would buy more insurance if they could afford to spend more on premiums while another 20.2% would do so because they expect the price of healthcare to increase in the future.

The survey also found that most people would have bought their first insurance product upon starting work and would have some sort of coverage for critical illness, hospitalisation and medical as well as death.

The survey’s potential limitations are in the sample, which concentrated on urban areas, given that two out of three respondents were from Selangor and Kuala Lumpur. Additionally, most of the respondents were likely familiar with iMoney Group and are probably those who are more inclined to research financial products online.

Consider that 87.3% of respondents say they have some sort of insurance coverage. This is way above Malaysia’s insurance penetration rate of around 55%, according to Bank Negara Malaysia’s data.

Yet, in many ways, the concerns of affordability have been flagged as well in Bank Negara’s own survey conducted in 2015. Simply put, insurance products have been less affordable for the mass market.

The 2015 Financial Capability and Inclusion Demand Side survey by the central bank found that unaffordability was cited by consumers as the main reason for not purchasing or lapsing life insurance or family takaful policies.

What’s more worrying is that only 4% of those in the lower-income group, or the B40 households, have some form of life insurance or family takaful cover, according to Bank Negara’s Financial Stability and Payment Systems Report 2016.

This is why the central bank has been pushing initiatives to help narrow the protection gap that exists in the market. The initiatives include encouraging insurers to offer more microinsurance and microtakaful products as well as simplifying product designs so that insurance and takaful can be more affordable and accessible to underserved market segments.

In an attempt to open up access to products, Bank Negara last year also made it mandatory for all life insurers and family takaful operators to offer consumers a commission-free, non-advisory direct distribution channel.

As Bank Negara found, over 60% of insurers’ agency force serve the urban centres of the Klang Valley, Johor and Penang.

“This further concentrates the target customer segments of agents on those who are more likely to already have some form of life insurance or family takaful cover while excluding the lower-income and rural population,” said Bank Negara.

iMoney Group CEO and co-founder Lee Ching Wei points out that concerns over affordability of insurance premiums as well as fears that healthcare costs are rising come as no surprise. After all, Malaysian consumers have, in recent years, had to contend with the rising cost of living.

But Lee warns that pricing should not be the only metric on which insurance products are compared. “You don’t just compare policies on premiums; you don’t just look at one metric, which typically is the sum assured for people. Yes, that’s important and drives a big part of the premium but what else is there?

“It’s simple to say, let me just get the cheapest product or go for the cheapest way to get a certain sum assured while ignoring the other benefits,” says Lee.

He concedes that there is no easy formula to estimate how much people should spend on insurance premiums or how much they should be covered for. There are a number of ways to look at it. One way is to estimate how much one needs to cover liabilities in the event of illness or worse. This would depend on one’s circumstances, including financial liabilities and dependants’ requirements.

“That’s the accurate way of doing it but you have to lay over the affordability aspect. In our own calculation, we feel 5% to 10% of your monthly income is a good starting point. Any more than that would start eating into affordability,” says Lee.