Cover Story: Preserving the old while embracing the new 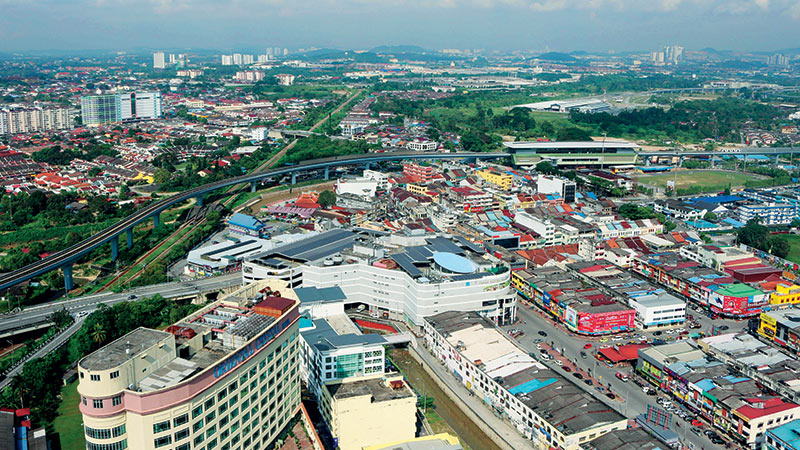 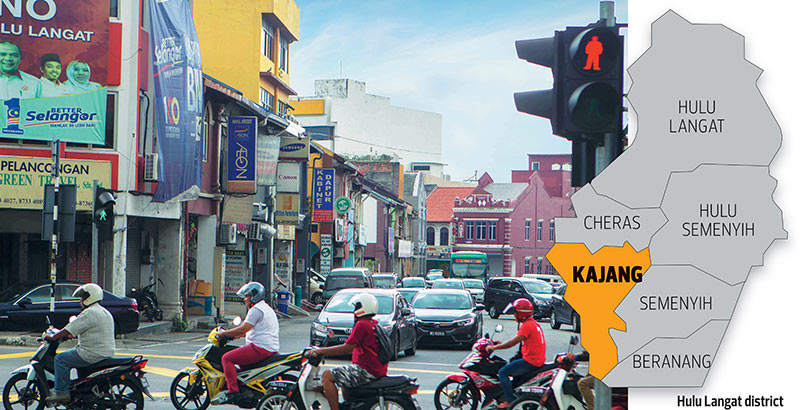 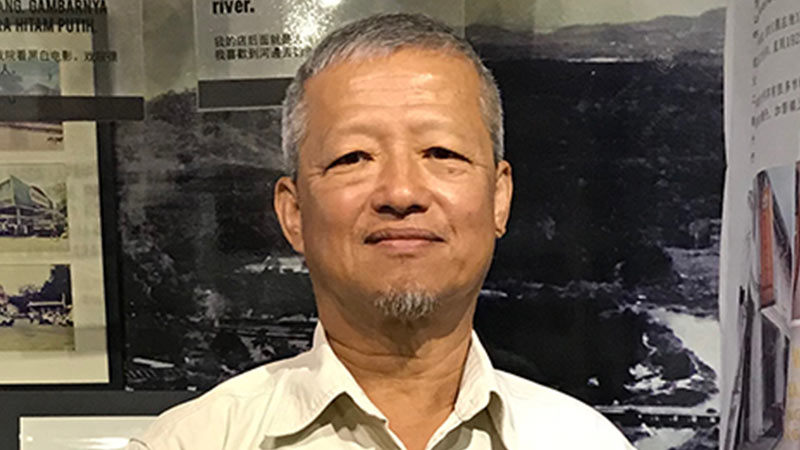 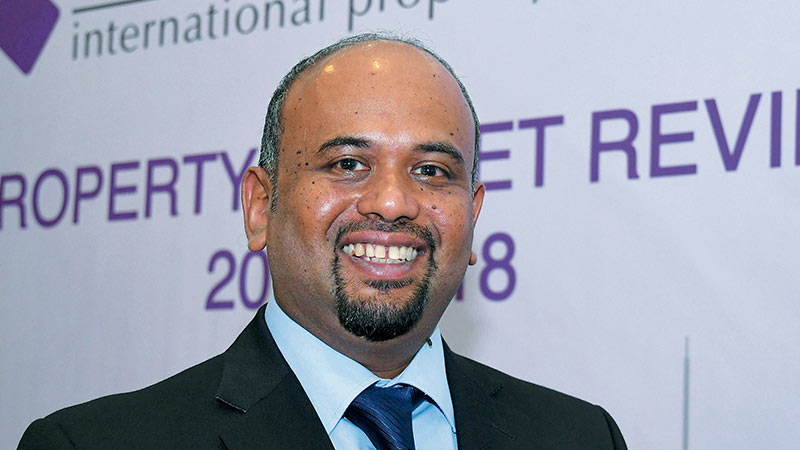 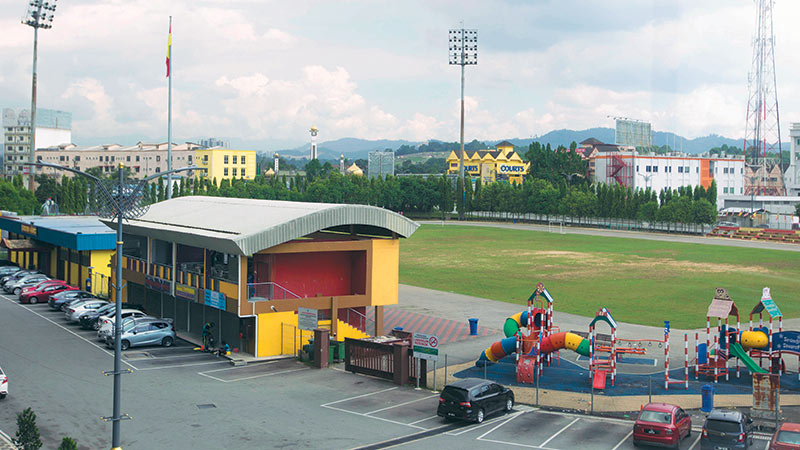 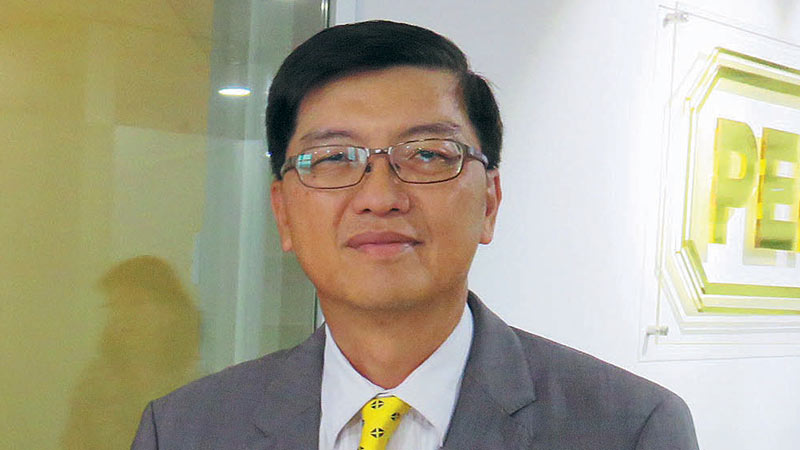 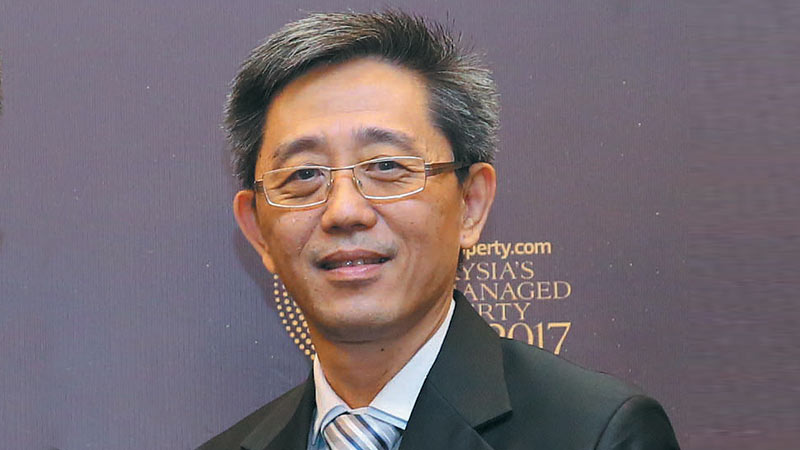 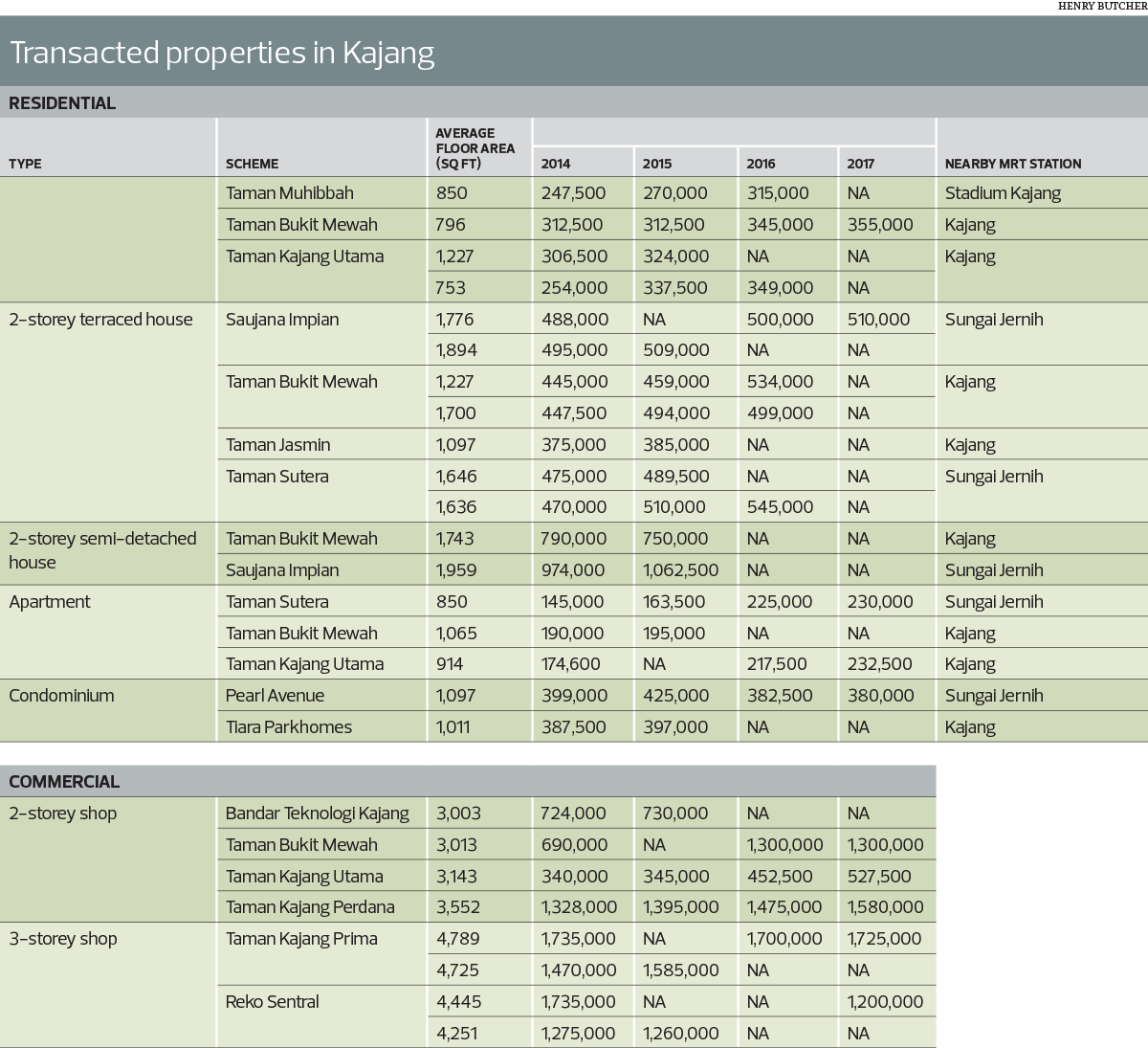 As typical Malaysians, we often identify and connect places with food. For most KLites, when one mentions “satay”, Kajang straightaway comes to mind. Kajang is a subdistrict or mukim in the district of Hulu Langat, which falls under the jurisdiction of the Kajang Municipal Council.

Its urban area is surrounded by Cheras in the north, Bangi in the west, Semenyih in the east and Negeri Sembilan in the south. Prominent landmarks include Kajang Stadium and Kajang Jamek Mosque, both of which were constructed in the 1970s. One of its best-known establishments is Restoran Sate Kajang Haji Samuri, which began business in the 1990s and has franchises across Selangor and Negeri Sembilan.

Kajang also has a fascinating history. According to Lee Kim Sin, director of the Kajang Heritage Centre and former Kajang assemblyman, the founding of the area can be traced back to the 1850s when the Javanese and Sumatrans lived in small pocket settlements along Sungai Langat.

Incidentally, “kajang” refers to a particular building material — woven palm leaves used for roofs and walls of houses by the two communities.

One of the earliest industries in the area was tin mining. Lee reveals that a small town called Rekoh, which once stood near the present town of Kajang, saw Americans arriving in 1855 to open tin mines without the consent of the locals. There were altercations and eventually, the Americans left. In 1868, Sultan Abdul Samad invited a Chinese tycoon, Chin Ah Chan, to open tin mines in Bukit Arang. These two places were the earliest tin-mining towns in the Hulu Langat district.

In the 1870s, Chinese and Indian migrants moved to the area as labourers and traders. A census report in 1884 showed that Kajang town had 60 inhabitants — 40 Sumatrans, 19 Chinese and an Indian.

The first brick houses in Kajang were built in 1895. Lee says there are no records of where the oldest houses in Kajang are located but based on the building materials and built-ups, they could be those in Jalan Tengah, Jalan Tukang and Jalan Mendaling.

While tin mining may have been the first industry in the area, Lee says it was rubber that made the area prosper as the supply of tin diminished over time.

In the 1890s, the Kindersley brothers from Scotland established a company called Inch Kenneth and introduced rubber cultivation in Kajang. The company is now known as Inch Kenneth Rubber Estates Ltd.

By the 1980s, Kajang saw much growth as more people moved there due to the increasing house prices and shortage of homes in Kuala Lumpur and Petaling Jaya. Housing demand rose in the 1990s and, according to Lee, this was when property developers came to Kajang, buying up rubber plantations and converting them into residential areas.

Many high-rise developments also came up recently, and those located near MRT or KTM stations are popular, says Sulaiman. Moreover, with the decentralisation of the Kajang area, he adds that new developments and townships are moving away from Kajang town to neighbouring subdistricts.

Among the upcoming developments in the Kajang area are Oasis Residences by TLS Group, MKH Avenue 2, MKH Boulevard 2 and Kajang 2 by MKH, and Jade Square by Gamuda Land.

Additionally, the mass rapid transit Line 1 has three stations in Kajang — Sungai Jernih, Stadium Kajang and Kajang — and has helped reduce traffic volume. “But there is still room for improvement in optimising [MRT] usage,” says Sulaiman.

However, he says, since the launch of the MRT service, property values have increased. The average compound annual growth rate for residential properties located within 1km of the stations was 12% to 15%. Such properties include those in Taman Desa Ros, Taman Sungai Chua, Taman Kajang Baru and Taman Bukit Kajang Baru.

“Terraced house prices in Kajang are still within the affordable range of RM400,000 to RM500,000. With the MRT, homeowners can live in Kajang and commute to the city centre with ease,” he says.

He adds that this has encouraged several developers to acquire land in Kajang. He cites the example of Sunway Bhd, which has purchased a 5.3-acre tract with an abandoned project next to the Sungai Jernih MRT station.

Sulaiman highlights that Sunway bought the land for RM63 million and has plans for an integrated development.

Kajang was once known as the ideal place for retirement, says Sulaiman. “But this has changed and it is now a destination for first-time homebuyers and upgraders.”

According to property experts, landed properties here are in demand. “It has a pricing advantage that is comparable to other established areas such as Subang Jaya and Petaling Jaya,” Sulaiman says, adding that gated-and-guarded developments are a growing trend in the area.

He notes that a mix of entrepreneurs and wage earners as well as civil servants working in Putrajaya live in Kajang.

Property experts say traffic congestion is one of the challenges Kajang is facing currently.

“One of the major initiatives taken to improve access and mobility is the MRT,” Sulaiman says, adding that further improvements, such as implementing a flow system to streamline peak traffic and having more pedestrian and Park N’ Ride facilities, can help ease traffic congestion.

In addition, highways linking places such as Semenyih to Kuala Lumpur have helped divert traffic from Kajang town.

However, there have been floods in the area — a problem the government will need to tackle quickly.

Another challenge is preserving the heritage of Kajang. Kajang Heritage Centre’s Lee hopes that the local council will do more to promote Kajang as a heritage town.

“We hope to rebrand or rebuilt Kajang as a heritage town that has some artistic and aesthetic value, a town that is more livable. Then, people will come here not only for the food but also for the scene ... and experience a slower-paced life.

“We are appealing to the government to gazette the old buildings and pre-war shophouses in old towns in Selangor, including Kajang, as heritage buildings.

“Many of them have been demolished and modern buildings built on the sites. There is a possibility of these old towns losing their identities due to this practice.”

Despite the challenges, the property experts say Kajang still has great growth potential. “Kajang is well-linked by highways to Kuala Lumpur and Putrajaya. Moreover, there are big townships coming up in Semenyih, which is at the border of Kajang,” says Raine & Horne’s Lim.

“The reasonable pricing of development land makes Kajang and its surrounding areas suitable for affordable housing. Together with the rapid development in nearby Bangi and Semenyih, these three locations can merge to become a major conurbation in the southern part of the Klang Valley,” says KGV-Lambert Smith Hampton’s Chua.

Kajang will continue to establish itself as a destination away from the hustle and bustle of the capital city with pricing as an advantage, he adds.