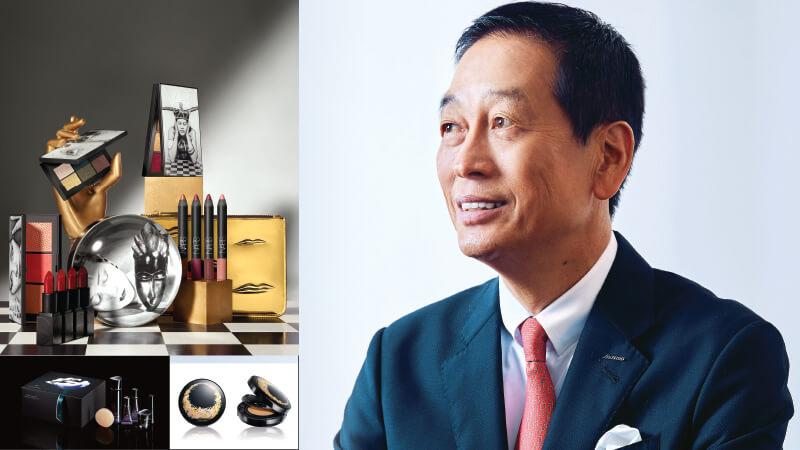 Shiseido’s current president and CEO Masahiko Uotani made headlines in 2014 as the first ‘outsider’ to be appointed to the top position in the company’s 145-year history. The Japanese cosmetics giant, however, has flourished under his stewardship, benefiting from a combination of his Westernised approach to business and a respect for the company’s rich heritage. During a whirlwind visit to Malaysia, the refreshingly honest 63-year-old sat down with Anandhi Gopinath to talk about the circumstances that brought him to Shiseido, the crux of his transformation plan for the company and his past experiences that inspired it.

Desperate times call for desperate measures, as the adage goes — and that is what was behind Japanese cosmetics giant Shiseido hiring a president from outside the ranks for the first time in its 145-year history. The company was an industry laggard with almost zero growth within Japan, and the board was forced to do something radical to turn things around, ie: seek out transformative leadership from outside the company. Masahiko Uotani, the former CEO of Coca-Cola in Japan, was an unlikely candidate — he was in favour of adopting a more Westernised approach to management, for example. He had spent his career in Japan, but mostly in the employ of companies that were headquartered in the US.

He was, however, familiar with the challenges Shiseido was facing — after retiring from Coca-Cola, Uotani ran a marketing consultancy that had Shiseido as a client. The slower pace of his new role allowed him to play more golf and spend time with his wife and two dogs, since his two daughters had already left the nest. When members of Shiseido’s board mentioned they were looking outside the company to fill the role of CEO, Uotani was surprised — this was quite out of character for a traditional Japanese corporation. He was even more surprised when he was informed that the candidate they had in mind was him.

For the full story, pick up a copy of The Edge Malaysia (Nov 20) at your nearest newsstands or visit optionstheedge.com.