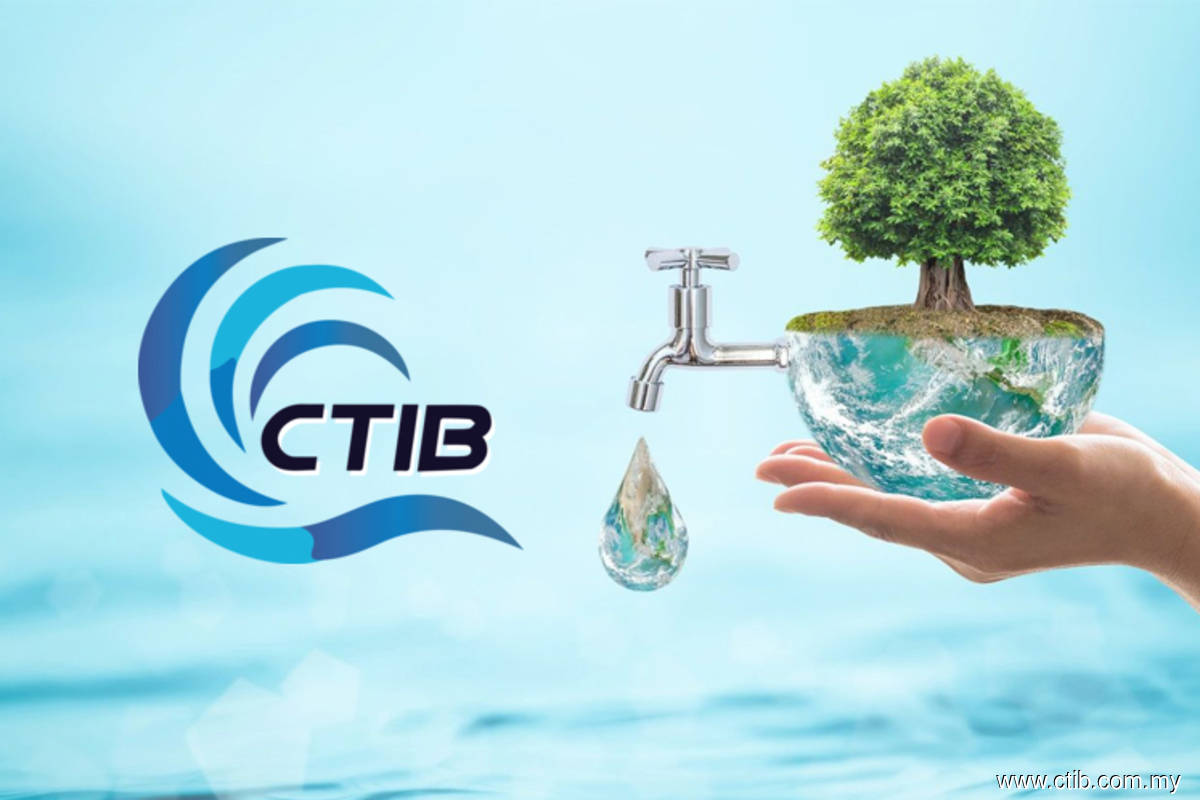 In a statement, the water technology solutions provider said a total of 8,328 applications were received from the Malaysian public for 756.74 million shares, or a value of RM264.86 million.

A total of 4,350 applications for 286.33 million new shares were received for the Bumiputera portion, which represents an oversubscription rate of 43.65 times.

The public portion was oversubscribed by 72.36 times, with 3,978 applications for 470.41 million new shares received, said Cosmos.

The group has made available 7.88 million new shares for application by eligible directors, employees and persons who have contributed to the success of the group. This portion has also been fully subscribed.

“Further, the placement agent has confirmed that a total of 43.42 million new shares made available for application by way of private placement to selected investors and selected Bumiputera investors approved by the Ministry of International Trade and Industry (MITI), have been fully placed out,” the group said.

The company, which is scheduled to list on the Bursa’s ACE Market on Oct 6, plans to raise about RM22.44 million from its IPO to fund its expansion plan, including the purchase of a factory building in Seri Kembangan and new machineries.

Based on its IPO’s issue price of 35 sen a share and the company’s enlarged share base of 256.5 million, the company will have a market capitalisation of about RM89.78 million upon listing.

Substantial shareholders of Cosmos include managing director Datuk Chong Toh Wee and Singapore-listed MSM International Ltd, which will own 40.5% and 27% stakes in Cosmos respectively after the IPO.

Mercury Securities Sdn Bhd is the principal adviser, sponsor, underwriter and placement agent for this IPO.