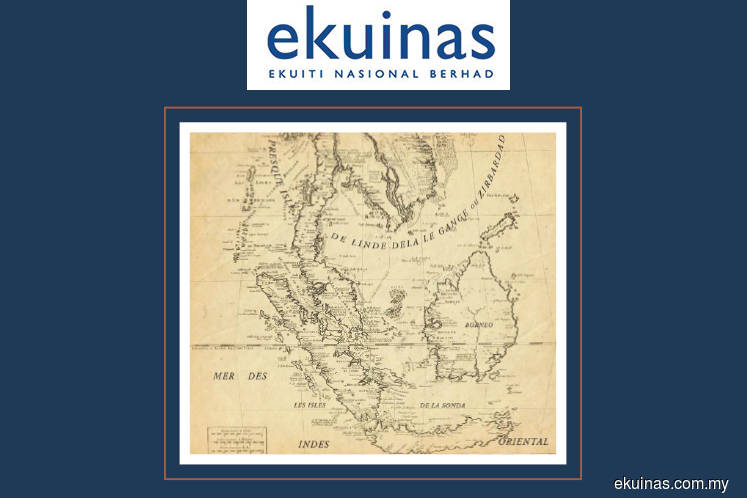 The statement said Impiro Asia Ltd and Mohammad Hassan Rasheed Gharaybeh, who collectively hold a 13.6% stake in Tranglo, had initiated the suit against TNG Fintech.

The statement said Kong and Wong are approved by BNM to sit on the board of Tranglo as TNG Fintech's representatives after the acquisition. The statement alleged that Kong has a track record of two personal bankruptcies.

"TNG Fintech also attempted to install Alex Kong's sister as a required signatory of all bank accounts maintained by Tranglo. In addition, Kong and Wong rejected a dividend payout to shareholders despite the company's healthy performance. Six repeated requests by minority shareholders for a shareholder agreement to be signed were refused by TNG Fintech represented by Kong and Wong. TNG Fintech is registered in the British Virgin Islands, based in Hong Kong and controlled by Alex Kong.

"Kong's previous business ventures, Next Millennium Sdn Bhd and Asia Travelmart Sdn Bhd, were wound up by the government of Malaysia and Technology Park Malaysia Sdn Bhd for non-payment of taxes and rental respectively. Kong also had a track record of two personal bankruptcies, one in Malaysia and another in Hong Kong," read the statement.

Impiro director Simon Landsheer claimed in the statement that banks in Malaysia have flagged Kong's bankruptcies and queried why Tranglo has a director with a bankruptcy history.

"And now, the situation at Tranglo has worsened to the extent that the management and staff time are tied up responding to requests from Kong under the claim of executing his fiduciary duty on Tranglo. Requests such as for information to be supplied and in specific format in a short turnaround time do not contribute to productive operations and as such, Tranglo might miss its US$3 billion (about RM12.59 billion) processing value target by 2020.

"In addition to impeding business operations, the negotiations to acquire our minority stake were not conducted in good faith. All five proposals received require the minority shareholder to relinquish board representation the moment the share sales agreement is signed. The proposed payment structures were dependent on TNG Fintech's initial public offering in the US, which has not happened as claimed by Alex Kong. Based on Kong's actions, attempts to remove and treatment of directors representing minority interest and his history, we have no confidence in TNG Fintech's proposed initial public offering and the true value of the shares to be swapped," said Landsheer.

The Tranglo minority shareholders statement claimed that while TNG Fintech had issued a statement on Sept 11, 2017, on its completion of a US$115 million series A funding, Kong admitted in an email on April 8, 2019, to BNM that this funding never materialised.

"The minority shareholders are seeking for dividends to be paid and Tranglo to be wound up due to the untenable working relationship with TNG Fintech," the statement said.

At the time of writing today, BNM, Ekuinas, TNG Fintech and Kong had not issued media statements in response to Tranglo minority shareholders' allegations.

Ekuinas' website indicates that it acquired its Tranglo stake in March 2015 while the stake divestment happened in October 2018.

"Tranglo provides platform for mobile telecommunication companies to facilitate cross border transfer of prepaid credit and money remittance in a fast, easy and secure manner. Incorporated in 2009 with headquarters in Kuala Lumpur and international offices in Indonesia, Middle East and the UK," Ekuinas said.