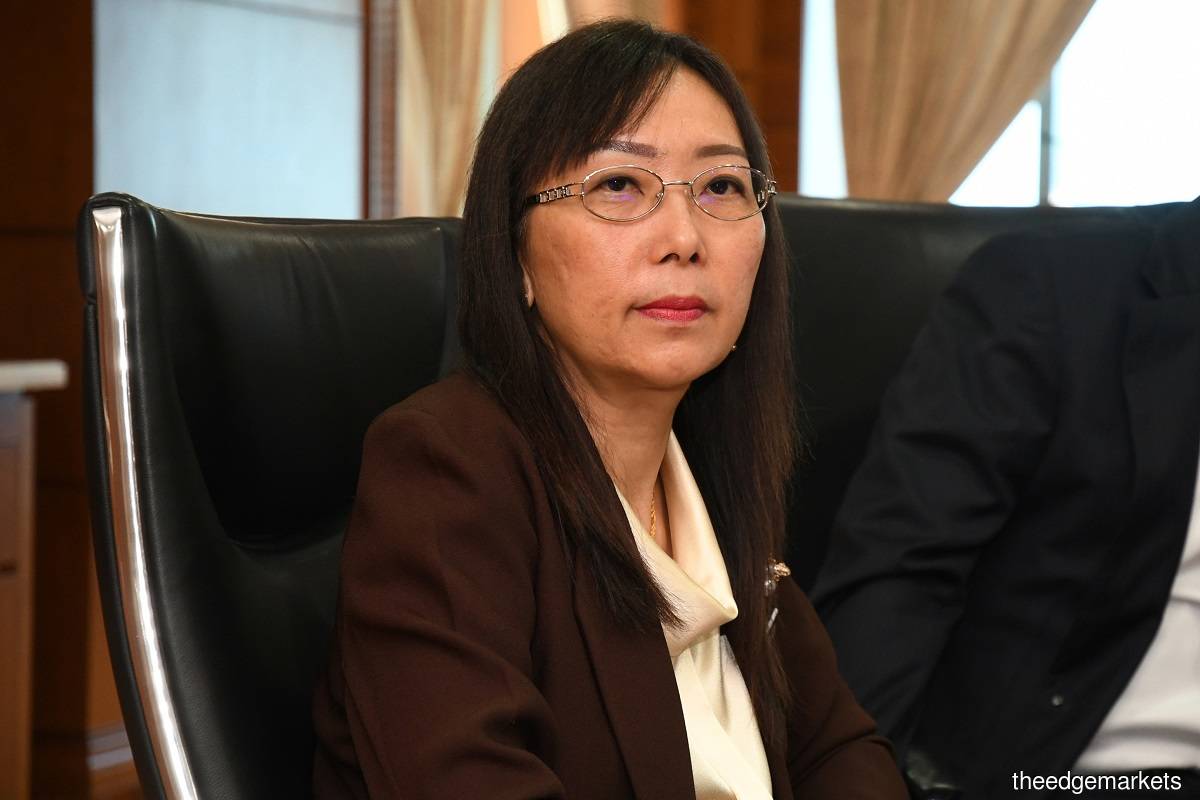 Kok said in a statement on Facebok today that a mutually coordinated action between Khairy and Ismail Sabri will remove all unnecessary confusion on HIDE, which was developed by Bank Negara Malaysia and the Health Ministry to give early warning to prevent spikes in the number of Covid-19 infections by using data from the MySejahtera application.

"So, whose statement is correct?" Kok asked.

"Better communication and coordination between the two Cabinet ministers, the government servants together with the affected sectors are most essential.

"A mutually coordinated action will remove all unnecessary confusion, as it has caused now. At least the public and businesses will be able to go about their lives and businesses without undue uncertainty," she said.

However, these premises and locations had potential to turn into Covid-19 clusters if pre-emptive actions were not taken, Kok quoted Khairy as saying.

"Later, Ismail Sabri, who is also minister of defence, issued a statement and said premises listed under the HIDE system will be under lockdown immediately for three days. Ismail Sabri also said the enforcement of SOPs (standard operating procedures) in these areas will be carried out by the police, army and the local councils.

Looking back, Kok said today this was not the first time Khairy and Ismail Sabri made contradictory statements on Malaysia's Movement Control Order (MCO) to curb the spread of the Covid-19 pandemic.

According to Kok, after the government announced a few days ago the reenforcement of the MCO at several places across the country, Ismail Sabri said people who wanted to cross over to other districts for Covid-19 vaccination must get approval from the police.

Kok said today that Khairy subsequenty rebutted Ismail Sabri's statement by saying people who wanted to cross over to other districts for vaccination did not need to get police approval but just needed to show notification of vaccination in their MySejatera app to the police.

"The reaction from these three associations is expected. How can the government give them less than 24 hours' notice to close down more than 150 shopping complexes listed under HIDE? Thousands of businesses in these locations are totally unprepared for the sudden shutdown," Kok said.

At the time of writing, Khairy and Ismail Sabri had not issued statements in response to Kok's claim that they had failed to communicate and understand each other's concerns before making public statements.