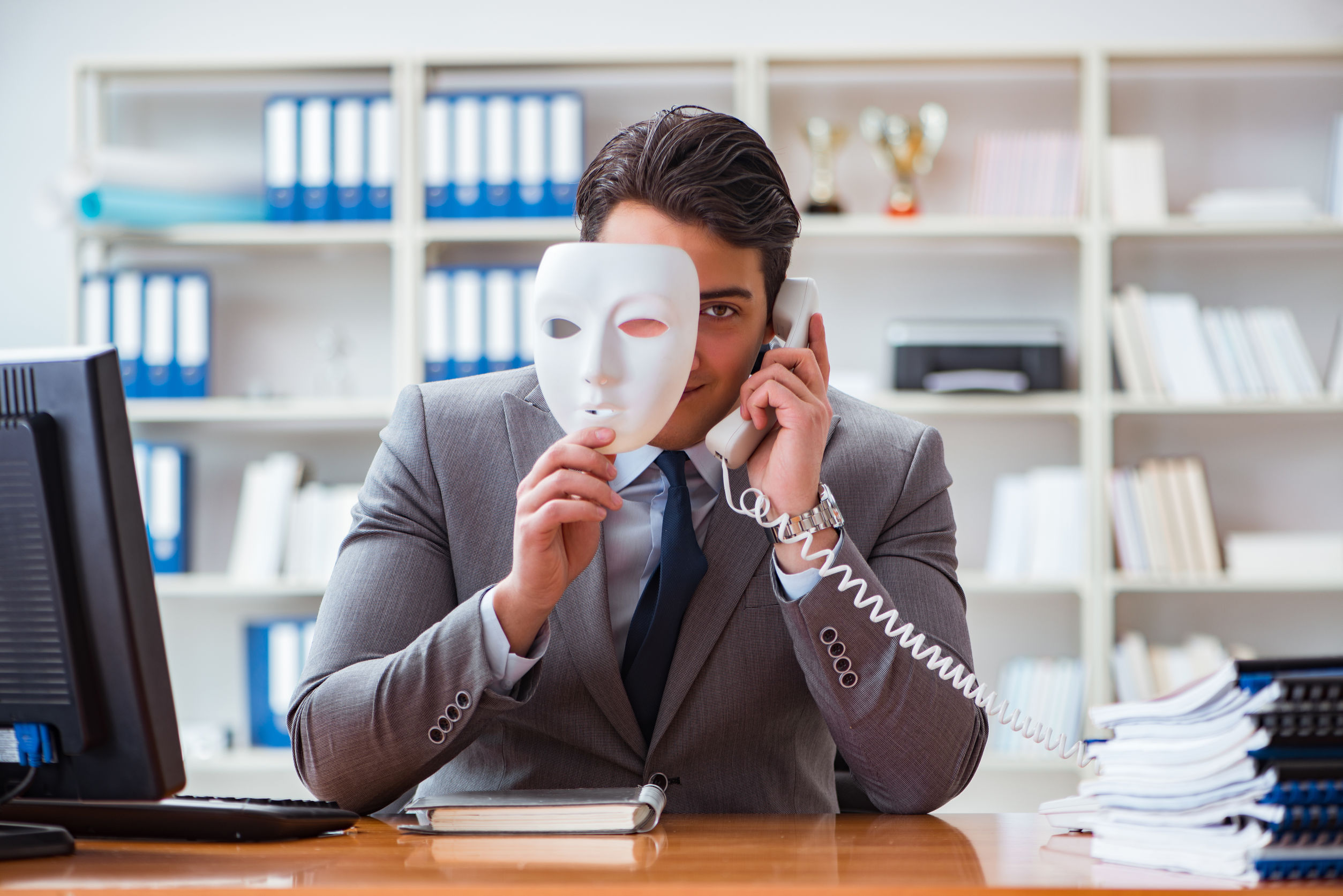 I am not gonna lie — I am guilty of many things. Giving relationship tips (please, I do not even follow half of my own advice), lying to my Dad about attending Sunday mass, swearing in front of kids, busting deadlines, you name it.

This was up until two months ago, though, now that I might have outdone myself — because guess who is wanted by the cops? (At the rate my life is going, I need more than just my yearly bonus to hire a lawyer.)

You see, there is nothing scarier than getting an eerie phone call with a bot saying this: “Ini adalah panggilan dari Mahkamah Tinggi Kuala Lumpur...” And it does not end there. I recall “Pos Malaysia” calling about a “mysterious package” and the “MACC” for… what else?

At this point, you must have two questions: i) Did any of those callers demand money? and ii) What were the outcomes of those calls? My answer to Question 1 is yes. As for Question 2, I will straight up tell you there was no “outcome” because I knew better to end those calls. Never mind the palpitations that followed.

Look, I must confess I was genuinely worried for a while. After all,  I was three months late paying the MBPJ saman that was slapped on my windscreen. But, in all seriousness, scams have become so prevalent, especially lately.

Notice that on every media site you visit these days, you see headlines that read “Robbed by phone calls: How I lost RM95,000” or “Jobless man falls prey to loan scam”, with “Lonely housewife gave up entire life savings to online lover” topping the list. Laugh all you want, but the Christian in me prays you do not ever get fooled by voice phishing.

So, why are more and more people being taken for a ride?

While I am not a criminologist, I can tell you most of these fake calls sound disturbingly

legitimate. A caller might claim he or she is from an established bank and, before you even know it, you are panicky and start wiring all that you have to settle some “outstanding credit card debt” that might be way more than what you actually owe the real bank.

Or maybe it is the prospect of being blacklisted by the bank that gets us all worked up. And who can blame us? Anyone who does not have any sort of credit from a bank, please raise your hand.

Still, there is no need to be naïve.

Remember the video showing a group of people scrambling for freedom during an online scam raid in Cyberjaya that went viral? Some ran straight into traffic, some were even bonkers enough to jump out of their office window. But what I found most disturbing was actually the number of scammers in that one location alone (1,000 apparently) as well as the number of devices confiscated.

And just the thought that there could be more of them out there that have yet to be caught and the number of potential uninformed victims alone makes my hair stand on end.

Last year, it was reported that in the last three years, Malaysians have been cheated of more than RM769 million. This works out to something like RM24 lost by EACH AND EVERY ONE of our population of 32 million — except, in real life, not everyone gets cheated and those who do have definitely been made way, way more than just RM24 poorer.

So, the next time you get a fishy call saying you are wanted in court or entitled to money that would put our tycoons to shame or that the person you have been flirting with on Facebook Dating claims he needs money to meet you face to face, this is another scenario

in which you are allowed to not feel obliged to layan, other than those pesky but persistent sales people at the mall who promise you Hello Kitty luggage bags when you sign up for their credit cards.

And just a friendly reminder to all those celebrating Chinese New Year: While I do not condone gambling, I totally understand the need to test your “luck factor” over card games just for the fun of it. But let us all try to keep our hard-earned angpows for other uses or a rainy day (psst … they say a recession could be upon us at any time).