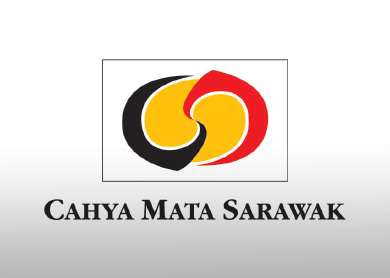 KUALA LUMPUR (April 3): Shares in Cahya Mata Sarawak Bhd (CMSB) rose as much as 18 sen or 4% in the morning trades after the group announced its plan to venture into the telecommunication infrastructure business.

The company announced yesterday that it is acquiring a 50% stake in Sarawak-based telecommunications infrastructure and services company Sacofa Sdn Bhd for RM186.79 million or RM4.40 per share.

"We expect this acquisition to be completed by second half of this year and contribute to CMSB earnings starting financial year 2016 (FY16)," it said.

According to the firm, CMSB is expected to generate some RM1.715 billion in revenue and RM309 million in net profit for the FY16.

In FY17, CMSB is projected to pull in RM1.79 billion in revenue and RM316 million in net profit.

"We continue to like CMSB as a proxy to the robust infrastructure development activities in Sarawak," it said.

Meanwhile, Maybank Investment Bank Bhd reiterated its Buy call on CMSB and put their target price of RM4.80 under review.

"Overall, we are positive on the acquisition as it would further enhance the group's recurring income base.