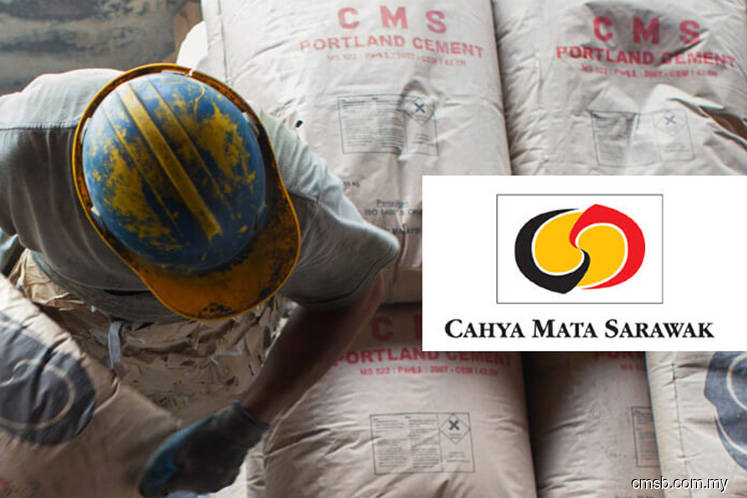 The 16th furnace had been fired up as of June 1, 2018, bringing to OMS a total of 10 furnaces producing ferrosilicon and the remaining six producing manganese alloy. With production at the plant running at full capacity, OMS has begun relooking at Phase 2 of the plant, which was temporarily put on hold in view of weak ferrosilicon prices in early 2016. Phase 2’s plans were originally supposed to involve a 565,000-tonne per annum manganese ferroalloy and sintered manganese ore plant costing an estimated US$150 milion (RM616.5 million). We believe new arrangements could be made and expect to hear further details in the quarters to come.

The shortage of quarry aggregates and sand in Sarawak has been attributed to a steep spike in demand from the Pan Borneo Sarawak Highway (PBSH). CMS’ two largest suppliers (Hong Seng Lee Bhd and Shin Yang) have stopped selling to it as there are insufficient aggregates and sand. CMS is exploring alternative supply sources, potentially acquiring an existing quarry.

Our earnings forecasts remain unchanged. We believe the shortfall in the construction material segment would be more than offset by a stronger contribution from OMS. Earnings in the second half of FY18 would also be supported by its construction and road maintenance division on higher PBSH work progress and road length maintained. Potential earnings wild cards in the mid to long term include: i) Phase 2 of its OMS plant and; ii) commissioning of its integrated phosphate plant (40% stake). — Maybank IB Research, Aug 28