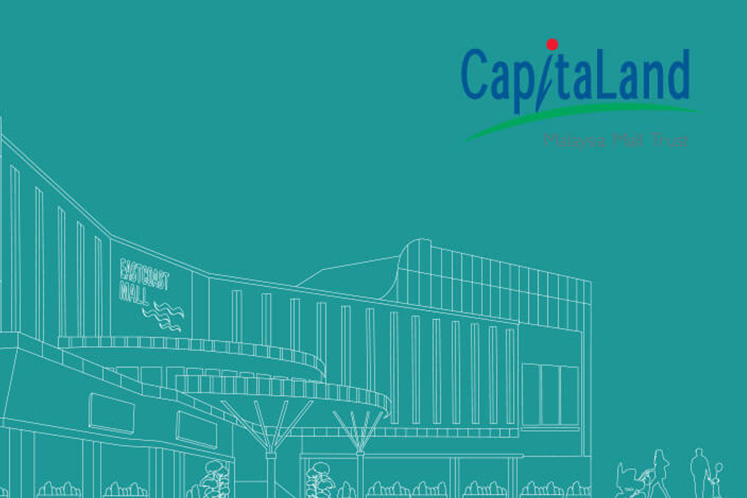 Both malls collectively accounted for about 75% of CMMT's net property income (NPI), but their improved performance was not enough to stem lower occupancies and rental rates as well as downtime at Klang Valley malls, resulting in a 6% year-on-year drop in net property income for the financial year ended Dec 31, 2019 to RM202 million.

Revenue for the year dipped 2.2% to RM342.28 million against RM350.15 million a year ago, owing to lower occupancies at The Mines (TM) and Sungei Wang (SW), as well as lower rental rates at TM and downtime from asset enhancement initiative (AEI) at SW and TM, CMMT said in a bourse filing.

At the same time, the decrease was partially mitigated by better performance from Gurney Plaza (GP), East Coast Mall (ECM) and Tropicana City Office Tower (TCOT) due to higher rental rates and higher rental income, following the completion of the AEI at ECM and full occupancy at TCOT.

Property operating expenses grew 3.7% to RM140.2 million on the back of higher utilities at GP, ECM and 3 Damansara Property (3DP) following two hikes in electricity surcharge (with effect from July 1, 2018 as well as March 1, 2019) and a one-time rebate of service charge at SW in March 2018.

For the fourth quarter (4QFY19), CMMT recorded an NPI of RM49.84 million, down 5.7% against the year-ago quarter, while revenue was flattish at RM85.8 million.

"The upcoming opening of MinNature's 3D printed miniature exhibition — the largest of its kind in Malaysia — at JUMPA @ Sungei Wang next month is expected to draw more shoppers and tourists," she said.

CMMT’s unit price rose one sen or 1% to RM1.01 today, giving it a market capitalisation of RM2.07 billion.