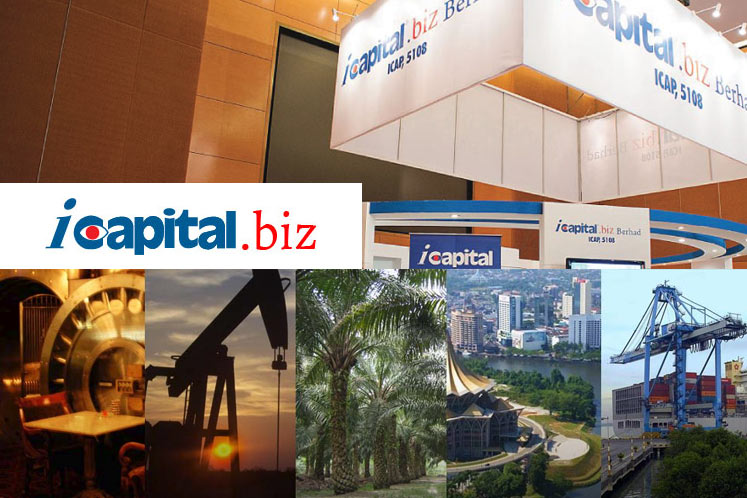 Accprding to the UK-based investment management company, it is actually not a shareholder in ICAP per se.

"CLIM is an investment adviser and does not hold any shares in ICAP, either as nominee or as beneficial owner, and has disclosed clearly how its clients’ shares in ICAP are held.

"CLIM has not breached any SC guideline and no client holding, as managed by CLIM, exceeds 20%," said CLIM's head of corporate governance Simon Westlake  in an email response to theedgemarkets.com.

The guideline for public offerings of securities of closed-end funds limit shareholders from holding more than 20% of the funds.

Yesterday, ICAP said in a statement that CLIM had upped its shareholdings in the company to 20.08% after making purchases in the open market, thus breaching SC's guideline.

ICAP said since its first announcement of a 5.12% stake in the fund’s shares in 2011, CLIM has been steadily increasing its shareholding.

Westlake today said his team has still not received a satisfactory response from ICAP’s board in respect to some concerns it has raised pertaining to the company's financial management.

The UK-based firm unsuccessfully tried to seek board representation in ICAP in 2012 and 2014. It has been objecting to the reelection of ICAP’s directors.