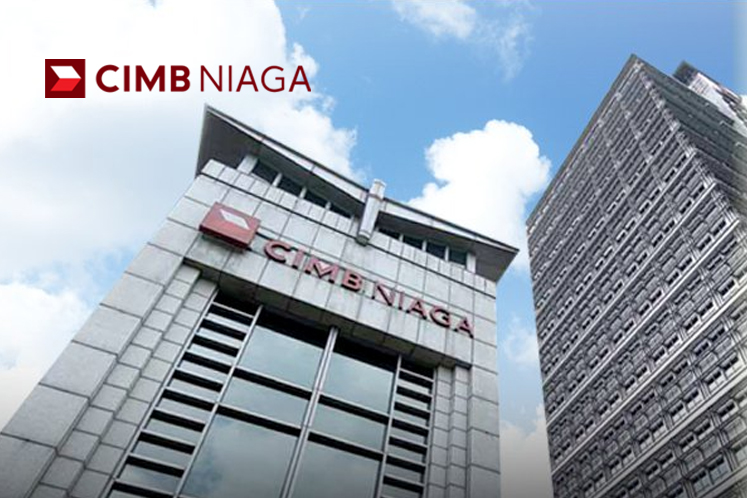 In a press statement, CIMB Niaga said the improved net profit came on the back of a 5.5% increase in net interest income (NII) to IDR6.32 trillion from IDR5.99 trillion, and a 2% y-o-y decline in provision expenses.

Loan loss coverage, it said, remained at a comfortable 101.2%.

With total assets of IDR271.86 trillion as at June 30, 2019, CIMB Niaga said it has maintained its position as Indonesia's second largest privately-owned bank by assets.

“We are pleased to announce continued improvement in our financial performance for 1H19. The 5.7% y-o-y operating income growth was mainly driven by the 5.5% growth in NII, underpinned by a stronger net interest margin of 5.41% in 1H19 (1H18: 5.09%). Given the current economic environment, we will continue our prudent approach to loan growth, with focus on asset quality as our top priority,” said CIMB Niaga president director Tigor M Siahaan.

As for its syariah banking segment, CIMB Niaga said total financing at its Islamic Business Unit (CIMB Niaga Syariah) stood at IDR27.96 trillion, up 31.6% y-o-y as at June 30, while third party deposits was at IDR27.17 trillion, up 37.6% y-o-y.