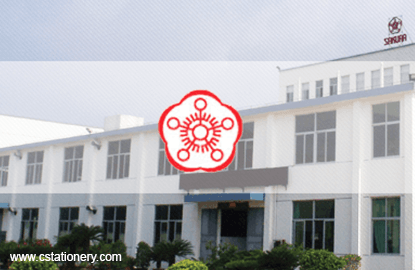 According to a bourse filing today, the disposal of the 0.78% stake or 9.6 million shares was carried out through Lead Champion Group Ltd on July 11. The shares were sold at 8 sen each.

Bursa Malaysia had on May 24 publicly reprimanded China Stationery and six directors, including Chan and Kwan, for breaches of listing requirements. The six directors were fined a total of RM59,600.