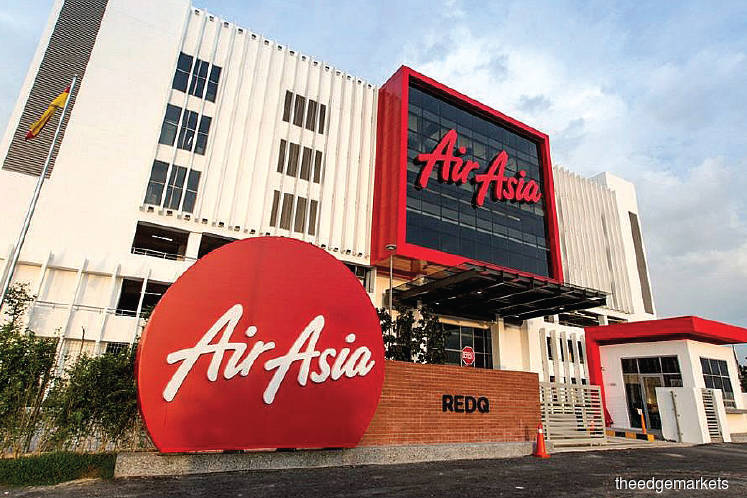 We are also factoring in higher jet fuel price assumption for FY20 following the surge in crude oil prices after Saudi Arabia’s oil facilities suffered drone attacks over the weekend.

At eight times, we value AirAsia at a discount to an average forward price-earnings of 11 times of global peers Ryanair and Southwest Airlines to reflect AirAsia’s relatively smaller market capitalisation.

We raise our average jet fuel price in FY20 to US$92 (RM384.56) per barrel (bbl) from US$87 per bbl, while maintaining assumptions of US$79/bbl in FY19 (as fuel cost has been largely locked in) and FY21 (assuming damaged capacity in Saudi Arabia is to be gradually restored).

For every US$1 change in our jet fuel price assumption, AirAsia’s FY20 earnings will deviate by 2%.

The positive outlook for Malaysia’s tourist arrivals (ahead of the Visit Malaysia Year 2020) will serve as a tailwind to AirAsia’s key strategy to aggressively grow its top line.

However, this will be eroded by AirAsia’s higher cost structure arising from its planes that are now largely leased versus owned previously, coupled with an elevated earnings risk on sustained high crude oil prices (at least over the next six to 12 months) with increased geopolitical risk in the Middle East. — AmInvestment Bank, Sept 17