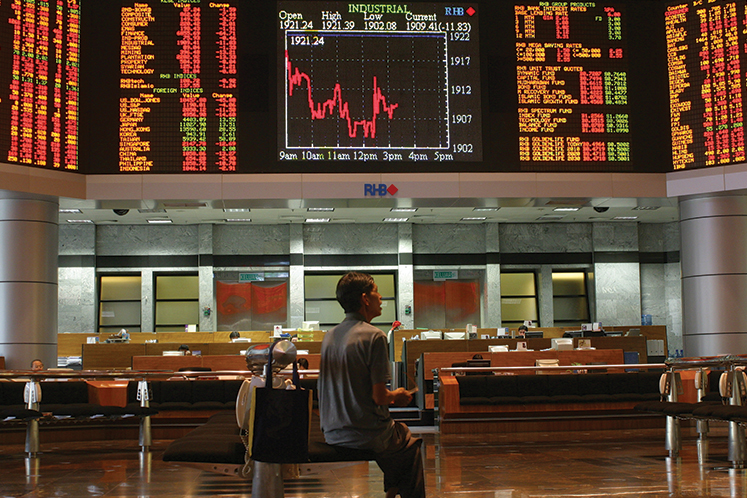 CGS-CIMB said the KLCI made strong gains in April, increasing 57 points or 4.2% month-on-month to close at 1,408 points, reflecting a relaxation in the movement control order (MCO).

However, it now expects the market to turn choppy in May due to potential external events and earnings risks.

Investors will be watching closely, it said, as BNM’s cut in the OPR will support the local economy further.

Standard Chartered has also said it expects BNM to cut the OPR by 50 basis points to 2% today.

Meanwhile, CGS-CIMB said investors will also be waiting for the government’s decision on whether to extend the current conditional MCO, which ends on May 12.

“Market will also be watching the Parliament sitting which will reconvene for one day (instead of 15 days) due to Covid-19, for the first time following the change of government in February.

Also keeping investors busy locally is the results season which will be spread over two months (May and June) instead of the usual May month.

“On the external front, investors will be tracking newsflow on the Covid-19 epidemic and Donald Trump’s threat to reignite the US-China trade war over the coronavirus,” it said.