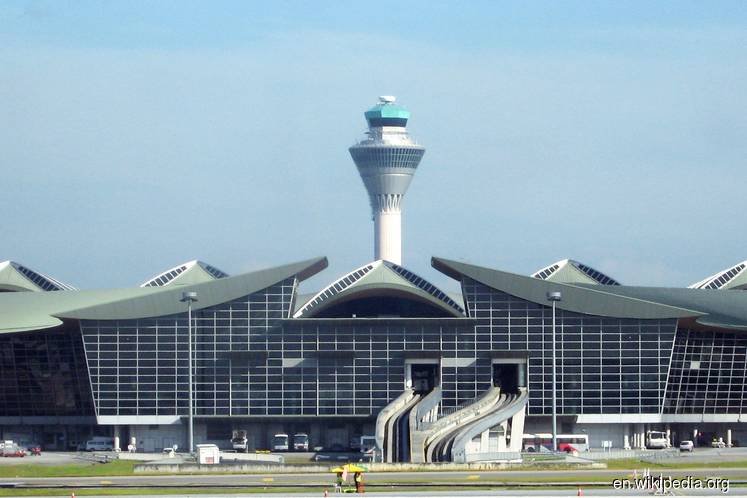 KUALA LUMPUR (Nov 11): The Civil Aviation Authority of Malaysia (CAAM) confirmed in a late statement today that the US Federal Aviation Administration (FAA) has downgraded Malaysia’s air safety rating due to its shortcomings as an aviation regulator.

On announcing the downgrade, which restricts the country’s airlines from adding flights to the US, CAAM also revealed that its chief executive officer has tendered his resignation on Nov 1, while an executive committee of the board has been set up to oversee CAAM's operations in the interim.

"This [downgrade] is as a result of an FAA review of CAAM that was carried out in April 2019. The FAA carries out such audits of regulators who oversee the operation of flights into the US. The audit covered areas of legislation, oversight, delegation of authority, as well as adequacy of the number of technical personnel employed by CAAM.

The categorisation, it clarified, is not an assessment of airlines, airports or air traffic services that fall under its purview. "However, due to being listed as a Category 2 regulator, airlines licensed by CAAM will not be able to add new routes to and from the US," he said.

CAAM also said FAA's assessment and categorisation is "solus and unilateral", but within its rights as an ICAO member state.

"CAAM has requested the FAA to conduct a re-assessment within the next 12 months, with the intention of having its Category 1 status restored. It should be noted that plans are already well underway to address the findings of the audit.

"Given the critical nature of aviation, CAAM takes the FAA's assessment constructively and has moved to make serious changes in its structure and operations," he added.

"All existing air operator's certificate holders will need to be audited again. It would be a tedious task," he told theedgemarkets.

"Secondly, if other countries such as those in the European Union, Japan or China follow suit, then it gets worse. Thirdly, there would be reputational damage to CAAM, which for a long time has been highly regarded and modelled after the Civil Aviation Authority in the UK," Shukor added.

Currently, the only Malaysian airline that flies to the US directly is AirAsia X Bhd. It flies to Honolulu, Hawaii via Osaka, Japan.

News of the downgrade was first reported by Reuters earlier today, citing sources. Besides limitation on air carriers starting new services to the US, the carriers would also be subject to additional inspections at US airports.

FAA, the news agency wrote, will also not allow reciprocal code-sharing arrangements between US carriers and Malaysian carriers, when a country is rated Category 2.

The downgrade places Malaysia in the same FAA category as Thailand, which was downgraded to Category 2 in December 2015 and has since tried unsuccessfully to restore the top Category 1 rating, the news agency added. Other countries in Category 2 include Bangladesh, Ghana and Costa Rica.