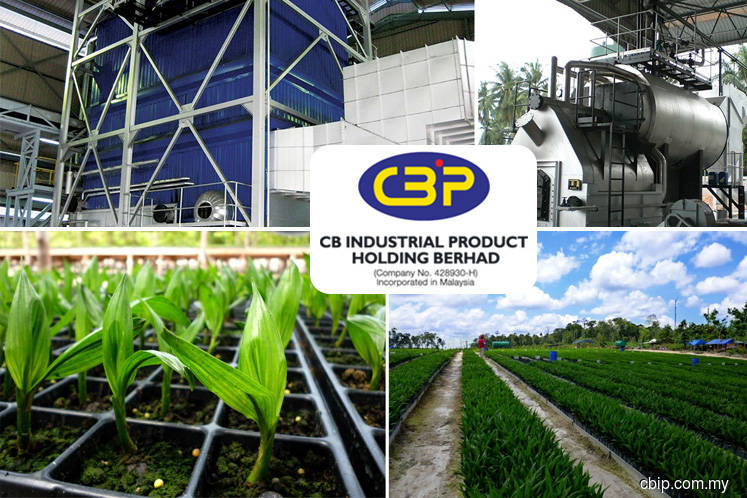 CBIP announced that its wholly-owned PalmitEco Engineering Sdn Bhd has received a LoA from New Britain Palm Oil Ltd, a subsidiary of Sime Darby Plantation Bhd, to build a 60-tonne-per-hour palm oil mill in Markham Valley, PNG. The contract entails setting up a 10-tonne-per- hour sterilisation mini mill with target completion over seven months, and a 60MT per hour of palm oil mill to be constructed over 20 months.

We are positively surprised by the continuous contract flows as this is CBIP’s third job win after it has just clinched RM49.8 million worth of contract last Friday. This latest RM71.2 million contract brings YTD contract wins to RM252.8 million, skimming above our earnings for financial year 2019 (FY19E) order book replenishment target of RM250 million.

Our revised TP is based on higher forward PER of 11.3 times applied to higher FY19E earnings per share of 11 sen (up from 10 sen). Our forward PER reflects -0.5 standard deviation (SD) (from -1.5SD) valuation basis as we believe the continuous contract flows recently should act as a positive rerating catalyst. Currently, planters under our coverage are trading at an average -1SD (range: -2SD to +0.5SD) from their respective mean PER. — Kenanga Research, April 17