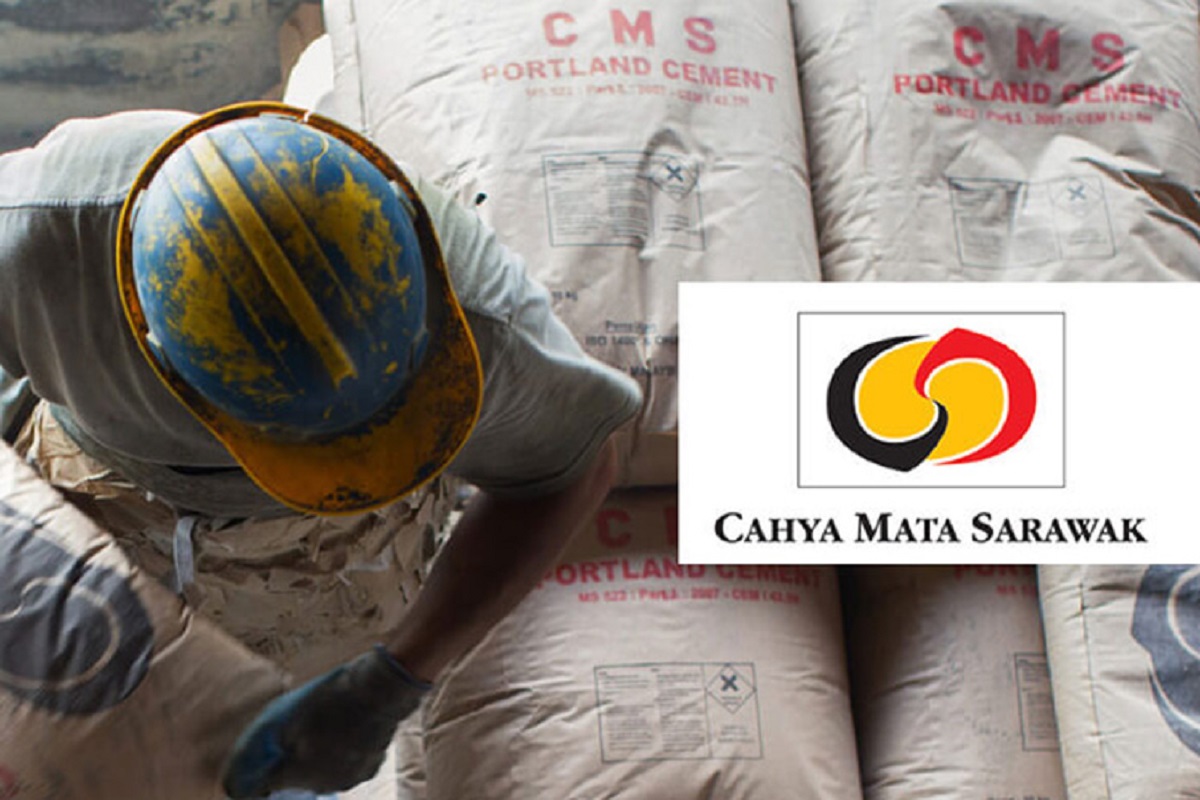 In a statement, Mahmud Abu Bekir said he had decided “after careful consideration and with a heavy heart” to seek leave as director of CMS, CMS I-Systems Sdn Bhd, CMS Capital Sdn Bhd, deputy group chairman, chairman of the Digital Transformation Committee and member of the Nomination and Remuneration Committee.

He said the decision was made in the best interest of CMS and all stakeholders, and that he believes this is the right thing to do to enable the authorities to conduct a full and transparent investigation into the allegations.

“On my part, I pledge my utmost cooperation to the authorities so that the investigations can come to a speedy conclusion and for CMS to move forward on our growth path. I look forward to returning from my leave of absence,” he said.

In a separate statement, the board of CMS said it had today reported to the authorities the allegations of conflict of interest involving Mahmud Abu Bekir and Karl Vink, and said the allegations were received through the group’s whistleblower channel.

"Upon receipt of the whistleblower complaints, before reporting to the authorities, the board acted immediately to carry out a full investigation to discharge its fiduciary duties to protect the best interest of the company and all stakeholders.

"In order to facilitate a full and transparent investigation by the authorities, Datuk Seri Mahmud Abu Bekir Taib has voluntarily taken leave of absence from all his positions in the group," it said.

It assured stakeholders that it has upheld the highest standards of corporate governance expected of the board and has carried out its fiduciary duties to the best of its abilities, adding it will continue steering the group in full compliance with the law and continue to put stakeholders’ interests at the forefront.

“We request all stakeholders to allow the investigations to proceed and patiently await the final outcome. The board will cooperate fully with the authorities and has requested management to also extend their fullest cooperation.

“We thank Datuk Seri Mahmud Abu Bekir Taib for graciously taking leave of absence from all his positions in the group, an exemplary conduct of good corporate governance,” said the board.

Mahmud Abu Bekir, the son of former Sarawak chief minister Tun Abdul Taib Mahmud, was appointed to the board of CMS as group executive director on Jan 23, 1995 and was redesignated as deputy group chairman on May 22, 2002.

He is also the non-independent non-executive chairman of Sarawak Cable Bhd.

Meanwhile, Karl Vink served as the chief information officer of CMS between June 2018 and September 2020.