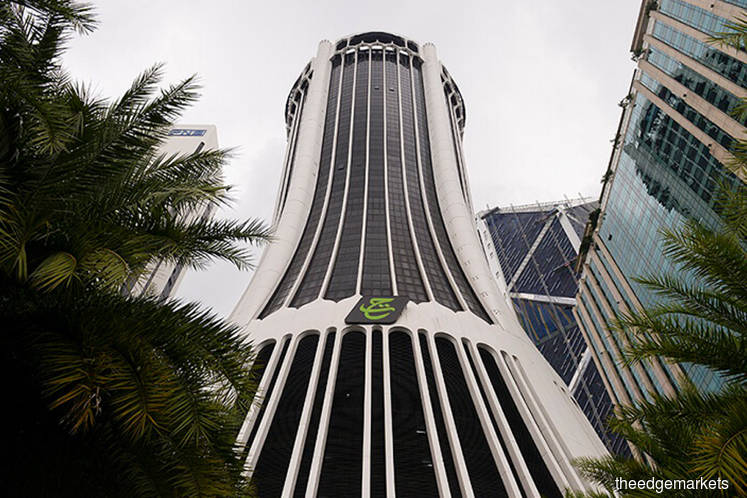 Speaking in the Dewan Rakyat today, Dr Mahathir said LTH will announce its decision on dividends (hibah) for its 2018 financial year (FY18) to its 9.3 million depositors soon.

"The restructuring and recovery plan of LTH will be tabled during the Cabinet meeting tomorrow. The Cabinet will discuss in detail issues related to LTH's financial positions and related matters including its ability to pay hibah to its depositors.

"God willing, we will provide full information on what has happened to LTH.

"LTH will make an announcement on the matter in the near future after the Cabinet has come out with a decision," Dr Mahathir said.

The prime minister was responding to a question by Datuk Dr Noraini Ahmad [BN-Parit Sulong].

"The fact is that there was massive theft by the management of LTH, and this of course affected [its] ability to provide returns to its depositors," he added.

It was reported in December last year that LTH paid dividends using depositors' savings for FY17, according to a financial position review by independent audit firm PricewaterhouseCoopers (PwC).

It is undergoing a restructuring plan to balance its assets with liabilities and to generate distributable profits — the two conditions to be fulfilled under Tabung Haji Act 1995 in order for the fund to declare hibah to its depositors.