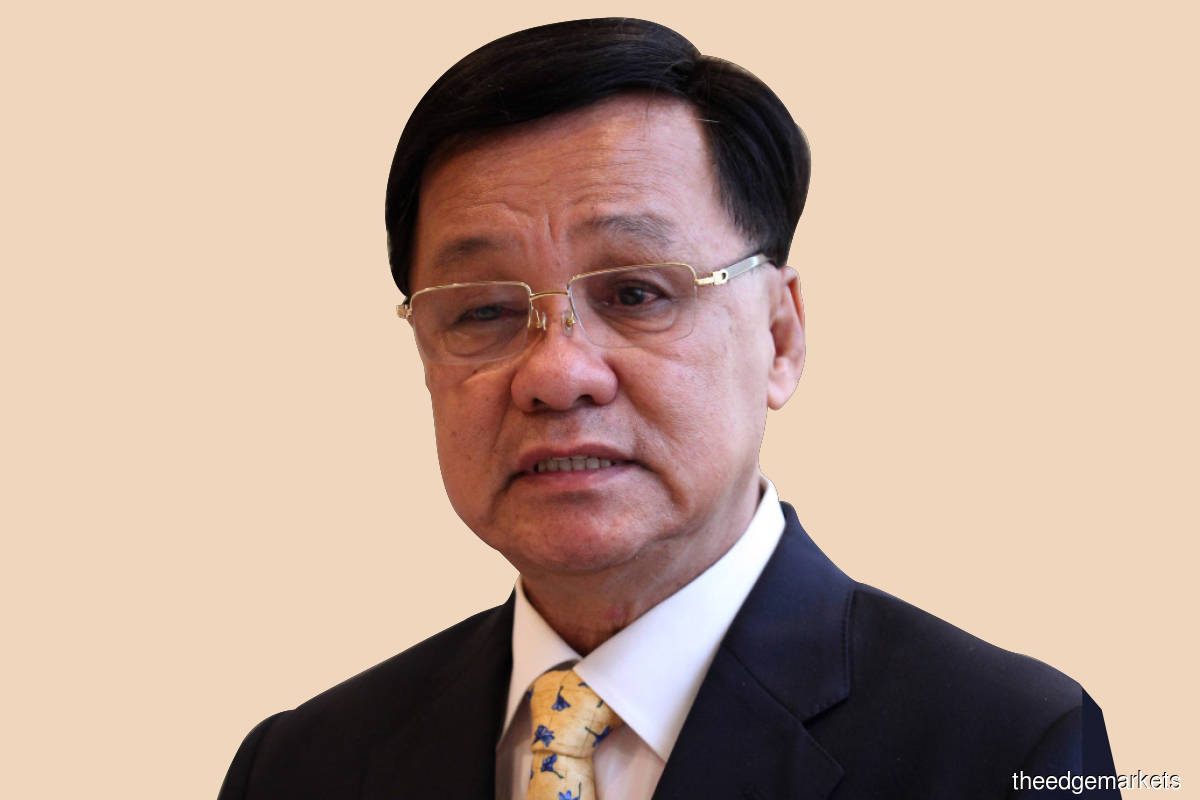 THE receiver and manager of Mentakab Star Mall Sdn Bhd in Pahang is calling for interested parties to make an offer to buy the retail asset. The mall, located in the secondary town of Mentakab, Pahang, may be worth over RM100 million, sources say.

The older Pheng was touted as the emerging magnate who would help Perwaja reach new heights, but instead, he bore the brunt of the global financial crisis, depressed steel prices and high energy costs, which resulted in huge debts.

A search on the Companies Commission of Malaysia website reveals that Chan Siew Mei of KPMG Deal Advisory Sdn Bhd was appointed as the receiver of Mentakab Star Mall on June 25, 2018. The search lists Yin Huah, the founder of integrated steel maker Kinsteel, as a 29.63% shareholder and Chin Kiat as a 70.37% shareholder in Mentakab Star Mall, which was incorporated in September 2008.

When contacted, an officer from KPMG declined to respond to The Edge’s queries. The memorandum of sale describing the property can usually be purchased to obtain more information. However, the officer tells The Edge that information in the document is private and confidential and not for publication.

Typically, a bank would appoint the receiver and manager under the powers contained in a debenture. It is learnt that the creditor bank of Mentakab Star Mall is United Overseas Bank (Malaysia) Bhd.

KPMG recently advertised the sale of the mall on an “en bloc” and “as is where is” basis.

The mall, which sits on freehold land in the mukim of Mentakab in Temerloh district, is a five-storey shopping complex with a gross floor area of 807,771 sq ft and a total lettable area of 322,547 sq ft.

According to sources, this is not the first time KPMG has invited offers for the asset. “This is possibly KPMG’s third attempt to dispose of the mall,” one source recalls.

It is learnt that in 2018, the mall was valued at around RM120 million while the money owed to the bank was around RM70 million. “The market value of the mall was higher than the exposure,” another source says. It is understood that although the mall has been operating as a going concern since KPMG’s appointment, it is likely that the cash generated is not sufficient to repay the debt owed.

Because the value of an asset is often linked to its performance, it may appear rather surprising that the mall has been put up for sale when the retail industry has just had its worst year since the 1998 financial crisis. In 2020, the sector contracted by 16.3% or RM90 billion in value, and is not expected to get back to 2019 levels for another four years.

Nevertheless, it is noteworthy that malls in secondary towns — depending on location, target market and competition — are reportedly faring better that those in the Kuala Lumpur Central Business District and major towns in terms of footfall, tenancy or overall performance.

Information on the mall and its tenants is scarce, but it appears that Pacific Hypermarket and Golden Screen Cinemas are two of its anchor tenants.

Interested parties, including directors, guarantors and shareholders involved, have been invited to submit their offers by May 10, 2021. The receiver and manager is not bound to accept the highest or any offer.

In 2006, Pheng Yin Huah bought a 51% stake in Perwaja Holdings through Kinsteel when steel prices were at their peak. The stake was later reduced to 28%.

Perwaja Holdings was classified as a Practice Note 17 company in 2013 and was delisted from the Official List of Bursa Malaysia Securities Bhd on May 30, 2017, while Kinsteel, which slipped into PN17 status on Oct 27, 2016, was delisted on March 16 this year after its proposed regularisation scheme was rejected.

Kinsteel’s auditors had expressed a disclaimer of opinion in its audited financial statements for the financial year ended June 30, 2016, when its current liabilities exceeded current assets, while it continued to incur losses.