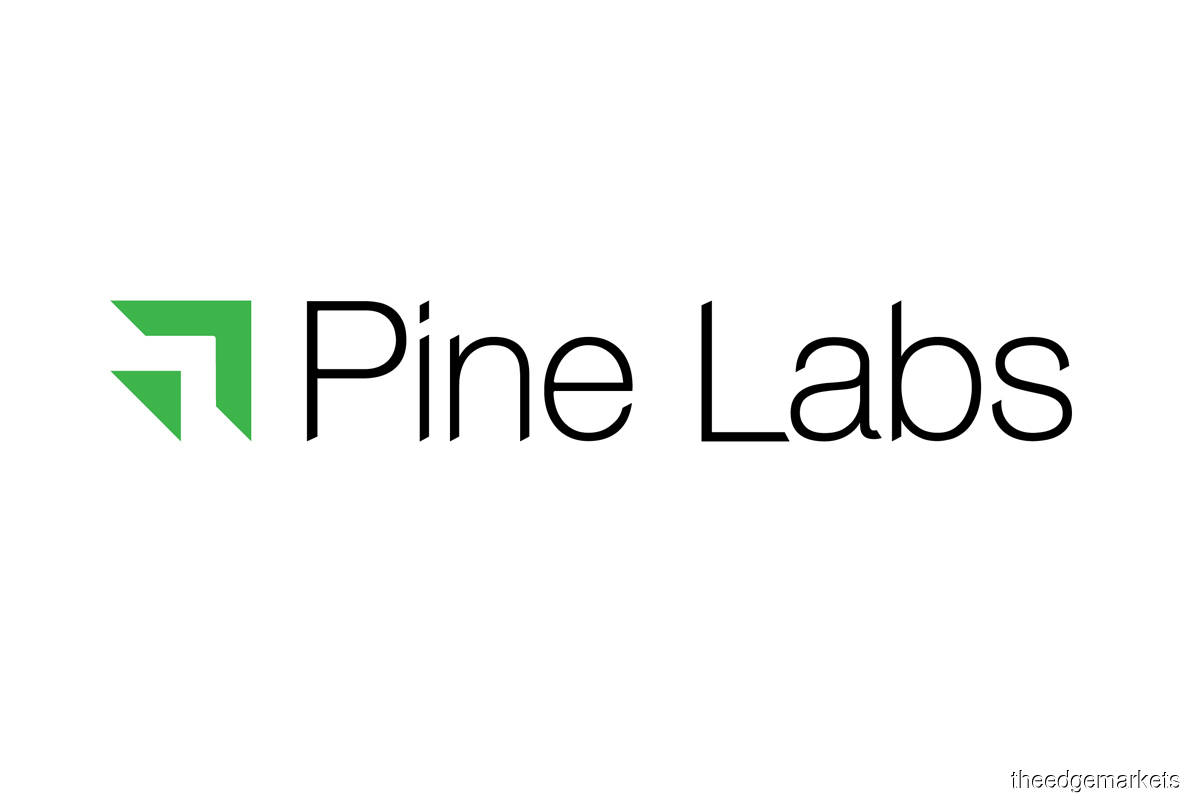 BUY now, pay later (BNPL) is fast emerging as a popular payment method in the e-commerce space in Asia, and Malaysia is catching on to the trend.

According to Pine Labs Pte Ltd, one of Asia’s leading merchant commerce platforms and a BNPL provider, BNPL usage in Malaysia is still behind countries like Singapore and China, but is expected to increase rapidly over the next few years and will become a mainstay.

“I think it is here to stay and, going by what we see, will grow very robustly in Southeast Asia at a CAGR (compound annual growth rate) of between 15% and 20% over the next five to ten years,” Chayan Hazra, Pine Lab’s head of payment business for the Asia Pacific, tells The Edge in an interview.

“Today, in Malaysia, the penetration is very low on the e-commerce side. We definitely see BNPL [accounting for] at least 5% to 10% of total e-commerce transaction value in the next five years,” he adds.

BNPL is a type of short-term financing that essentially allows consumers to make a purchase but pay for it later or via instalments over a short-term period. Some BNPL players charge interest or a penalty fee if the consumer makes a late payment. From a merchant or retailer’s perspective, the key advantages of offering BNPL services is that they tend to see an increase in conversion — that is, the percentage of visitors who end up buying something from their online store — and a larger basket size.

“Anytime you give a credit option to your consumers, your conversion rate increases. As for basket size … let’s say I see RM500 sneakers that I like but they are too expensive because my budget is only RM200. But then I see that there is a BNPL option where I can pay in three instalments, and this works for me. So, here I am, a consumer who would have bought RM200 sneakers now buying RM500 sneakers. From a merchant’s perspective, the ticket size suddenly increases,” Hazra explains.

One of the reasons for the strong BNPL take-up is that many in this group do not have a credit card and thus did not previously have the ability to pay for purchases in instalments. Another reason is that BNPL players went into areas that banks typically do not focus on.

“If you speak to any of the BNPL providers, generally, 50% to 60% of the business comes from fashion and cosmetics, which are never the categories that banks traditionally focus on. Banks’ traditional focus for instalments was always electronics and home improvement, which have high ticket sizes. To give you an example, today, when you talk about a bank credit card-led instalment, the average ticket size is RM3,000, whereas the average ticket size of a BNPL transaction in Malaysia is around RM60. So, because the BNPL guys went after a different category and a very different use case, that [led to] a very meteoric rise in transactions, both for them as well as the retailers,” Hazra says.

Not suprisingly, developments in this space are moving at a rapid space. “BNPL is [currently] the hottest topic in the whole fintech (financial technology) space globally,” Hazra points out.

Earlier this month, Singapore-based Pine Labs — whose key investors include Sequoia India, Actis Capital, Temasek, PayPal and Mastercard — teamed up with one of Asia’s largest BNPL players, Atome, in a bid to expand BNPL acceptance in Malaysia. In India, Pine Labs has a massive 95% market share of offline BNPL services.

“With Atome, we are able to open newer categories for affordability and bring in newer customer segments who might not be traditional credit card customers. Together, we aim to help [merchants] drive business growth through BNPL payment acceptance processed via Pine Labs’ merchants payment technology,” Hazra says.

Pine Labs has already onboarded leading merchants as well as banks like CIMB Bank, AmBank, HSBC Bank and RHB Bank on its BNPL platform. Hazra says he expects to add another six or seven banks and at least three or four new BNPL providers before the end of this year.

Last week, in another development, Grab announced that it would enable more merchants — starting in Singapore and Malaysia — to offer PayLater payment options to consumers as a result of its deepened partnership with payment company Adyen.

Available through the GrabPay wallet, merchants can offer PayLater payment methods at checkout, allowing customers to purchase what they want and pay for it later without interest. It said customers would be able to choose between interest-free payments over four instalments or the following month.

According to Grab, after online fashion and lifestyle retailer Zalora introduced this deferred payment method on May 1 via Adyen, it reported a 20% increase in new shoppers and a 15% increase in users using GrabPay to complete a purchase. The retailer also saw an increase in sales as shoppers who used Grab PayLater had larger basket sizes compared to those who used Grab Wallets. In Malaysia, basket sizes were 32% larger and in Singapore, they were 12% larger.

Will it be regulated?

BNPL is largely an unregulated business globally. In Malaysia, it does not come under the supervision of Bank Negara Malaysia as it falls under a factoring agreement, says Hazra.

“Technically, this is does not fall under lending per se,” he says.

However, with BNPL expected to grow strongly over the next few years and the rising risk that consumers, especially young ones, may fall into a debt trap as they buy things that they essentially cannot afford, regulators in some countries may eventually want to have oversight of the business.

“Today, BNPL is still very small, but as it becomes sizeable, my sense is that the regulator will step in. That’s what we’re seeing in Australia, and we’re also seeing such discussions happening in Europe. The Monetary Authority of Singapore has already made soundbites on that too,” he says.

“So, yes, I see that as a secular trend coming where the regulators will step in and will kind of try and put some boundaries around which [BNPL players] will have to function. Will it kill BNPL? I don’t think so. I think it is here to stay, but obviously within a guided regime of the regulatory framework. What is very important for the industry to understand is responsible credit, both from the consumer side as well as the BNPL provider side,” he adds.

According to the 2021 Global Payments Report by FIS-Worldpay, BNPL’s share of e-commerce spend in Asia Pacific will more than double from 2020 to 2024, from 0.6% to 1.3%. “These share gains will come largely at the expense of credit cards, bank transfers, cash on delivery and prepaid cards, all of which will lose share through 2024,” the report says.

In Singapore, usage of BNPL grew rapidly last year amid the Covid-19 lockdown. A recent study by financial comparison platform Finder showed that about 38% of Singapore citizens, or 1.1 million people, have used a BNPL service.

Meanwhile, as acceptance of BNPL grows, Pine Labs is considering an initial public offering. “It’s still in discussion. We’re hoping in the next 12 to 18 months to have it done, but this is not cast in stone. [The listing] could be in India, Singapore or the US. As we come closer and we’ve finalised everything, the management team will take a decision, along with the investors, where is the right place to do the IPO,” Hazra says.