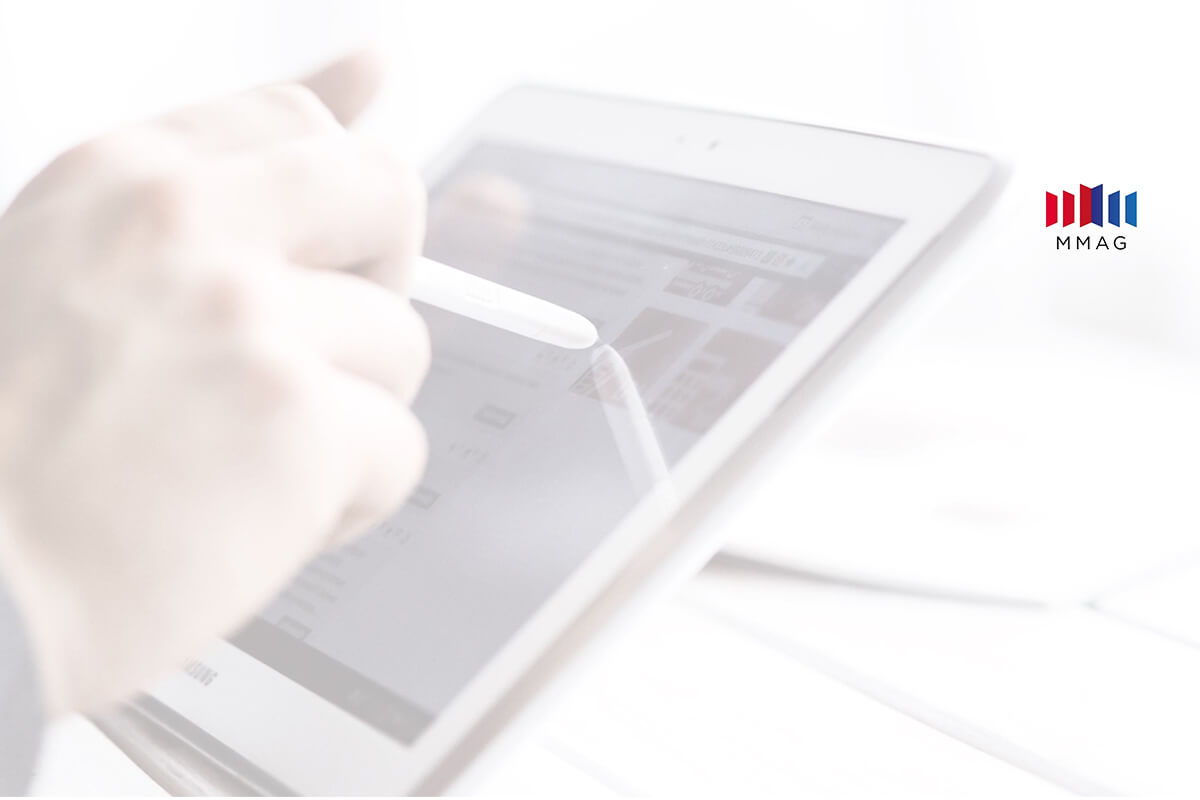 "We draw your attention to the sharp rise in price and volume of your company’s shares recently,” Bursa said. The exchange regulator's statement was carried in MMAG’s filing on Bursa’s website.

MMAG had not responded to Bursa’s query at the time of writing.

The market value is based on MMAG’s 1.03 billion issued shares.