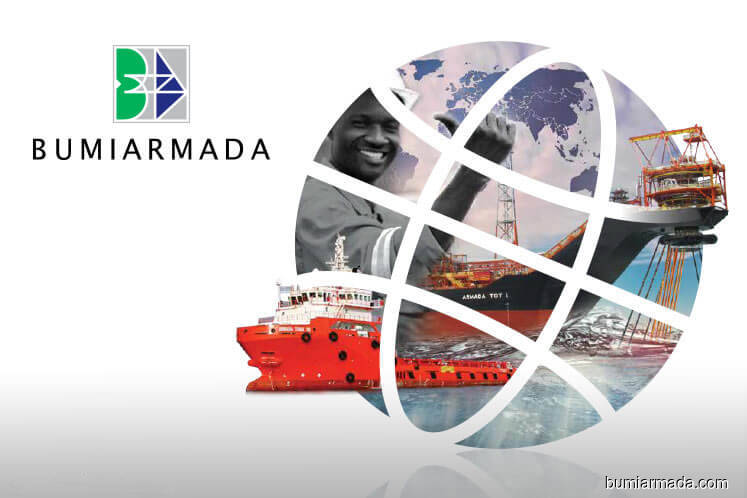 In a statement today, the offshore energy facilities and services provider said the loans will be repayable over two and five years respectively, from the closing date of the facility agreement.

He said the new facility better aligns the corporate debt profile with the cash flow profile of the group's main floating production and operation (FPO) business.

"The group must now focus on maximising its revenue while continuing to manage its operational costs, as well as to find additional value via asset monetisation or other structural improvements.

"As part of this, the offshore marine services assets together with certain FPO vessels which are idle will be disposed of assuming commercially acceptable sale terms can be obtained.

"Surplus funds from operations and part of the proceeds from certain strategic initiatives including monetisation of assets and new project financing will be used to repay the loans," he said.

On March 25, Bloomberg reported that Bumi Armada was nearing an agreement for a loan of around US$500 million, in a deal that will give the embattled energy firm more time to restructure its business in a bid to return to profitability. The company reported a net loss of RM2.3 billion in 2018, compared with a net income of RM352.2 million a year earlier.

Bumi Armada had RM1.58 billion of unsecured short-term term loans at the end of last year, and is in discussions with lenders about refinancing the debt with long-term borrowings, according to a February exchange filing. The company is planning to sell assets, optimize its cost structure and pursue collections from customers to strengthen its cash flow, the filing showed.