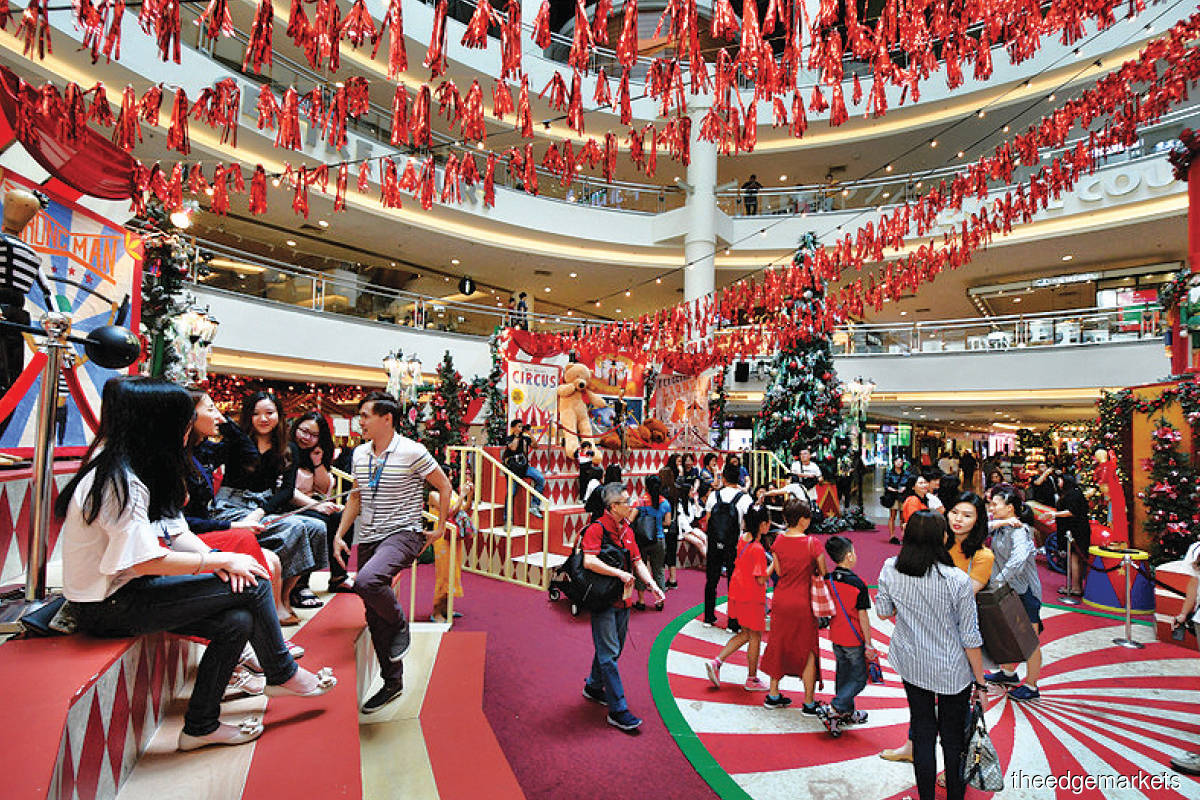 By 2040, EMs ex-China are projected to have a population of more than 1.6 billion young people (those under the age of 15). Therefore, over the next few decades, emerging markets will have to create more than 45 million jobs per year. (Photo by The Edge)

MALAYSIA’s recent political uncertainty, which has seen three prime ministers in three years, has been greeted with dismay by foreign investors. If the country’s overall investment environment does not improve in the next few years, it could result in a severe loss of confidence. Earlier in 2021, the International Monetary Fund had forecast that Malaysia’s GDP would grow by 6.5%. Latest revisions now predict that the economy will grow by only 3.5% in 2021. In 2020, the country’s GDP decreased by more than 5% — the worst performance since the 1997/98 Asian financial crisis. In the short term, uncertainty will remain until the new government’s direction for the country becomes clearer. The new government needs to recover the goodwill of foreign investors. The Malaysian market, which is trading at 16 times earnings, is not cheap. The lack of liquidity and persistent weakness of the ringgit are also concerns for investors. Malaysia needs to deepen its capital markets to attract savings and investments. From the late 1990s to early 2000s, Malaysia’s stock market carried a 9% weighting on the MSCI AC Asia ex Japan Index. Latest numbers as recent as October 2021 show that Malaysia’s weighting only makes up 1.5% of the MSCI AC Asia ex Japan Index. This is a concerning sign as both active and passive funds are essentially decreasing their ownership of Malaysian stocks and bonds. Therefore, do not expect foreign investors to rush in to buy Malaysian stocks. Generally, there will be a wait-and-see approach.

However, the longer-term worry is that Malaysia is caught in a middle-income trap and faces difficult structural issues. Countries such as Malaysia, a largely export-driven economy, which have strived in an era of globalisation are now coming under challenge. With free trade in retreat, the country must adapt and change its course. It is unsustainable for the nation to rely on its traditional economic drivers. Despite achieving per capita income of US$10,400 (RM44,000), which places Malaysia as an upper-middle-income country, the big risk for the economy is that it will remain stuck in a middle-income trap — especially if solutions are not found to the longstanding problems of brain drain and capital flight.

The peak of globalisation and supply chains of the late 1980s through to the early 2000s is now in decline. Less trade and far more localisation and regionalisation are on the rise. Emerging markets have too much supply of cheap labour, but too little of intangibles and key technologies. With the importance of cheap labour diminishing even in highly labour-intensive industries, the role of robotics and automation will continue to grow. Covid-19 has only served to accelerate these trends towards higher levels of automation. Malaysia needs to continue climbing up the productivity ladder through gains in efficiency and knowledge. The country’s educational system needs to be improved and the system of vocational training upgraded.

The UN estimates that emerging markets (EMs) excluding China will have a labour force of 500 million over the next decade and one billion by 2040. During this period, EMs ex-China are projected to have a population of more than 1.6 billion young people (those under the age of 15). Therefore, over the next few decades, emerging markets will have to create more than 45 million jobs per year. Countries such as Malaysia may struggle to compete in this new “Information Age”.

The way forward for countries like Malaysia is to no longer rely on leveraging global demand. Instead, it should rely on embracing digital technology and additive/high-end manufacturing — that is, IT, technology, software and social capital. Positioning the country for structural change will be a long-term project that requires careful nurturing over a period of time. Malaysia has the necessary building blocks. The country has over 80% of its workforce classified in the semi- to highly-skilled category. For example, Penang has built up its advantage with a long-established ecosystem of suppliers and customers in the semiconductor, electronics and medical devices industry. Its resilient supply chain has been able to keep up with the changing technological demands over the past 30 years. Penang’s industrial strength in advanced manufacturing, especially in back-end semiconductor manufacturing, is a testament to the country’s technological innovation. The island state is also an important medical device manufacturing hub in the region, housing six out of the global top 30 medical device companies, including Abbott, B Braun and Boston Scientific.

As these trends get stronger, it will be countries that have a strong base of intellectual and intangible assets that will do best. Economies that continue to rely on cheap labour and basic commodities will fall further behind. Therefore, intangibles are now the building blocks that will go on to deliver growth and wealth. Additionally, the rule of law has to be strengthened further. Key institutions for good governance — including the legislative system, the judiciary and the civil service — urgently need to raise their standards to strengthen the Malaysian brand in world markets.

Malaysia’s leadership needs time, unity and a little bit of luck to overcome these challenges. The country only needs to get a few important things right. Malaysia needs to stop the brain drain and capital flight. Efforts to lure back overseas Malaysians could include incentives to relocate. Lowering the requirements for applicants under the Malaysia My Second Home programme could be a good starting point. The country has the right tools in place to position itself for a long-term and sustainable future. It can then go on to build a more inclusive and sustainable society — one that will be able to weather challenges, both internal and external.