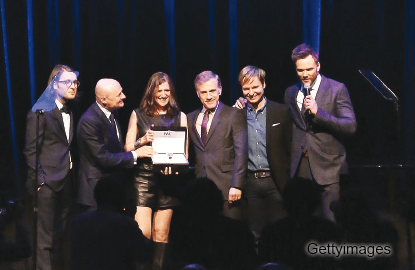 IWC Schaffhausen’s respect for crafts extends well beyond its own expertise in watchmaking, as verified by a long commitment to the arts. The Swiss luxury watch manufacturer reaffirms this loyalty by coming on board as the official partner of the Festival du Film Francophone d’Angoulême. Its new role will see the watchmaker promote French-speaking films from various countries, including Luxembourg, Canada, Switzerland, Africa, the Middle East and, of course, France. 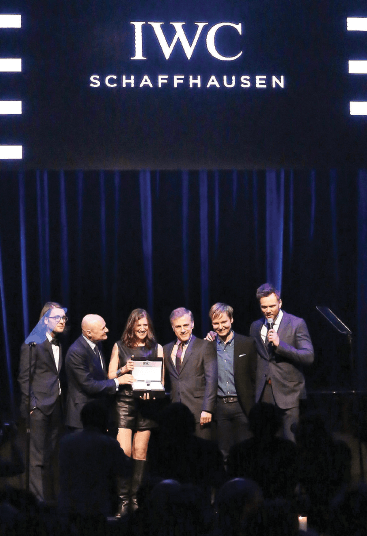 The French film festival will be held in its namesake French city of Angoulême for the eighth time this August as it celebrates the diversity and rich legacy of French film-making. Since its inception in 2008, it has established itself as an important platform for budding talent. IWC comes in not to tap into this talent pool for advertising purposes, but rather “to create joint projects with them that put the spotlight on our watches”.

The link between the wonders of watchmaking and film-making are inextricably linked, according to IWC chief executive officer Georges Kern. “Art, emotion, passion and craftsmanship are the elements that will always link haute horlogerie timepieces and the world of film-making. Every watch tells a story about its provenance, culture and tradition. Superficially, its job is to tell us the time, but the message it emits goes far beyond that. It is an individual means of expression, a work of art that moves us. The interplay of its many parts reminds us of the way actors, producers and the people behind the camera painstakingly assemble a cinematic work scene by scene.”

John Malkovich starred in a short film in conjunction with the relaunch of the Pilot’s Watch recently while Kevin Spacey and Jean Reno took the lead roles in similar movies for the relaunches of the Portugieser and Da Vinci lines respectively. Cate Blanchett, meanwhile, animated the story of the Portofino in films and a photo shoot with celebrity photographer Peter Lindbergh, alongside Emily Blunt, Ewan McGregor, Christoph Waltz and Zhou Xun.

Already an ardent supporter of international film festivals in Beijing, New York, Zurich, London and Dubai, IWC adds this latest to its esteemed list. At the Festival du Film Francophone d’Angoulême, under the chairmanship of Jean-Hugues Anglade, the jury will be handing out the Valois award in a total of eight categories. IWC awards the Valois IWC du Réalisateur (best director award) with the winner being rewarded for his contribution to the industry with an exclusive IWC watch.