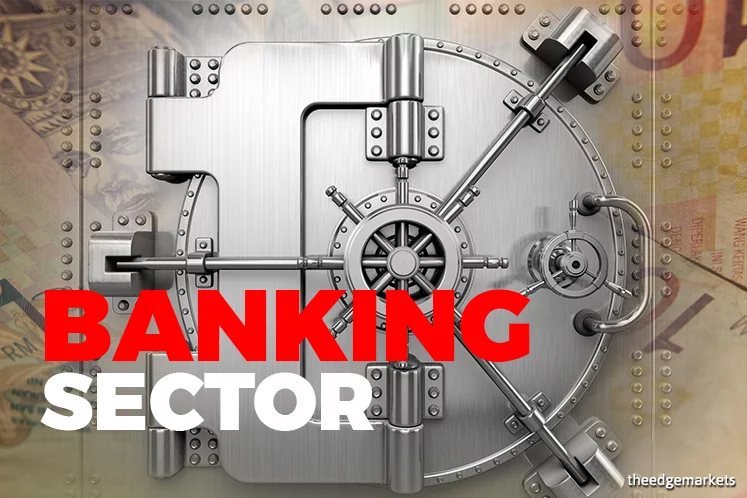 Banking sector
Maintain underweight: Bank Negara Malaysia (BNM) announced that the statutory reserve requirement (SRR) would be lowered from 3% to 2% effective from last Friday. According to the central bank, the decision to reduce the SRR is undertaken to maintain sufficient liquidity in the domestic financial system.

While cautiousness has heightened, we understand that most banks continue to be supportive of growing loans especially in areas of mortgages, personal financing, small and medium enterprises and corporates. That said, we note that overall average approval rates in the system in January 2020 had risen to 48.1% versus 43.4% in 2016 — supported by average business and consumer approval rates of 49.6% (2016: 44%) and 46.9% (2016: 42.9%).

We believe the recent steep volatilities in the financial markets and outflow of funds in the market had likely sapped a large chunk of liquidity in the system. In addition to providing banks with liquidity to help spur lending, we believe the reduction in SRR could also be a pre-emptive measure to cushion the impact of a potential liquidity tightening scenario due to rising asset quality risks.

We foresee downside risks in terms of higher consumer and business delinquencies, as prolonged uncertainty fuelled by Covid-19 weighs on the economy. This would result in a risk of defaults on debt payments as well as the banks loaning operations, thus affecting overall liquidity in the system. Furthermore, we believe this 100-basis-point reduction in the SRR is also in part an effort to ensure that Malaysia would remain on FTSE Russell’s watch list pending the next interim review in March 2020.

Due to the subdued outlook, we also raise the sector’s market risk premium assumption in our Gordon Growth Model to 7.5% from 6.5%.

A “buy” call is maintained on CIMB Group Holdings Bhd, while a “hold” call is reiterated for RHB Bank Bhd, and “sell” for Malayan Banking Bhd, Affin Bank Bhd and Hong Leong Bank Bhd. We upgrade Public Bank Bhd to “hold” from “sell” as the total upside to its target price (TP) has widened to more than 7%, and Alliance Bank Malaysia Bhd to “buy” from “sell” as the total upside has widened to more than 12%.

Meanwhile, AMMB Holdings Bhd is downgraded to “sell” from “hold” as the total upside to its TP has contracted to less than 7%. Here, we also reduce Bursa Malaysia Bhd’s TP to RM4.40 from RM5.20 on the back of an increase in the market risk premium. “Sell” Bursa. — TA Securities, March 20