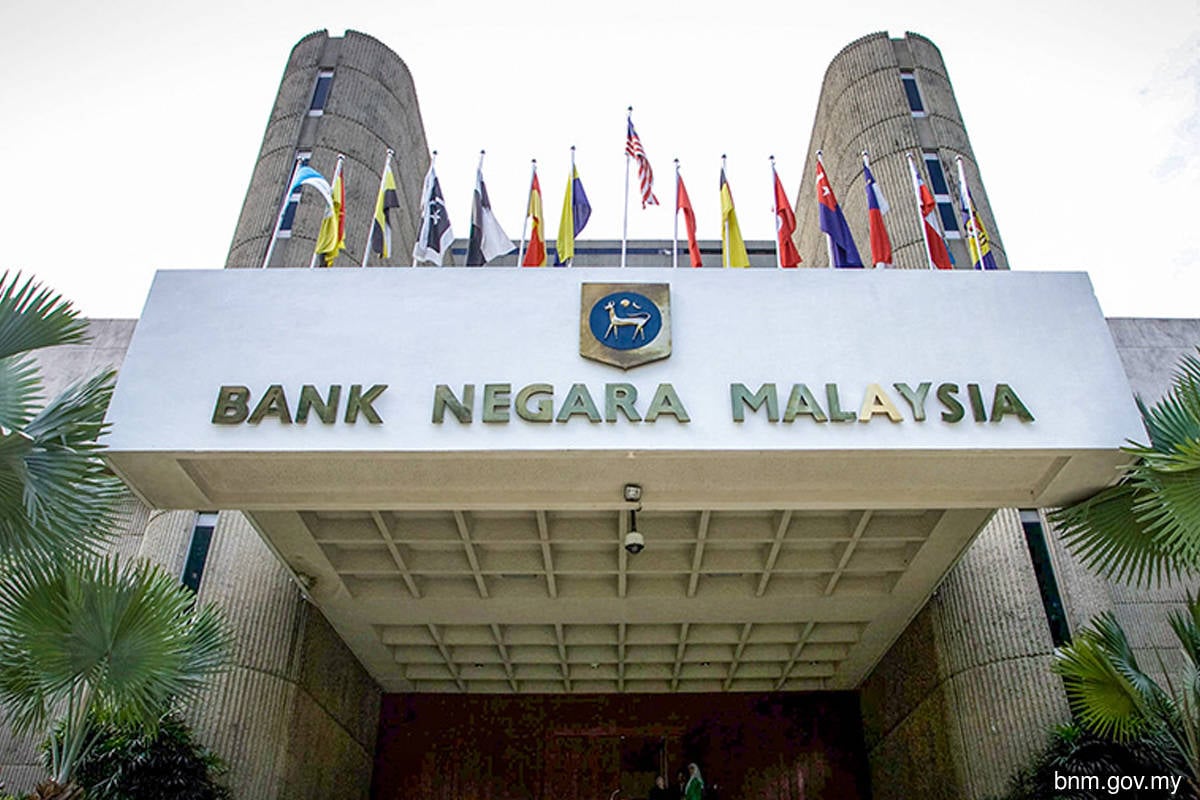 BNM has made its fourth rate cut this year, with a cumulative 125bps slashed so far.

KUALA LUMPUR (July 8): Hong Leong Investment Bank Research (HLIB) is not discounting the possibility that Bank Negara Malaysia (BNM) will cut the overnight policy rate (OPR) by another 25 basis points (bps) to 1.50% by as early as its next Monetary Policy Committee (MPC) meeting in September.

The central bank yesterday announced it had cut the OPR by 25bps to 1.75% to provide additional policy stimulus to accelerate the pace of economic recovery, and will continue to assess evolving conditions and utilise its policy levers as appropriate to create enabling conditions for a sustainable economic recovery.

“Consequently, as economic activity is expected to remain weak and inflation prospects modest, we think it’s possible for BNM to reduce the OPR by another 25bps as early as its September MPC meeting to bring it to 1.50%.” the research house concluded.

The 1.75% OPR is the lowest since the floor was set 16 years ago. Yesterday, BNM made its fourth rate cut this year, with a cumulative 125bps slashed so far.

HLIB said while it had expected a 25bps cut in the second half of 2020 (2H20), the timing of the reduction was earlier than expected.

“Despite expectations of gradual improvement in Malaysia’s growth prospects, the pace and strength of the recovery remain subject to downside risks emanating from domestic and external factors,” it said.

HLIB added that policy measures implemented domestically to mitigate the negative impact of Covid-19 will lapse in October, putting downside risks on the economy, while sluggish and uncertain growth could lead to further job losses and deter investment.

“Globally, countries that opened their economies had to reimpose lockdowns in certain areas as the rate of infection rose. This will lead to downward pressure on global demand and supply conditions, limiting the strength of global recovery,” HLIB said.

The MPC expected inflation to be muted in 2020, with average headline inflation likely to be negative for the year as global oil prices are projected to be substantially lower.

The risk of a broad-based and persistent decline in prices is assessed by the MPC to be limited, but inflation will be ultimately dependent on global oil and commodity prices.