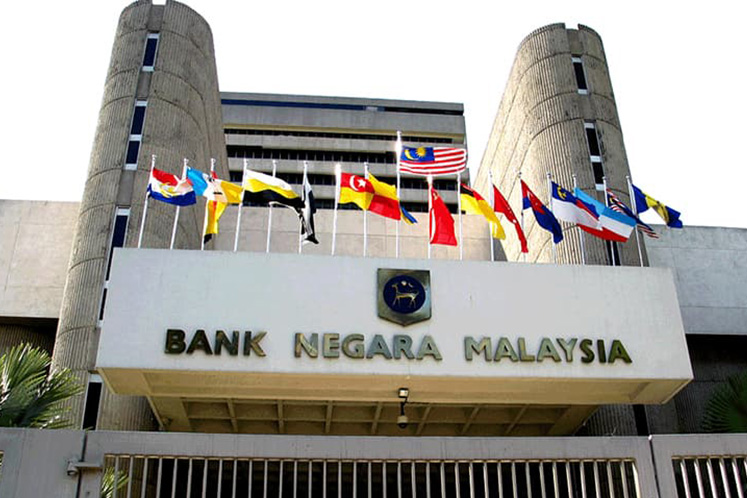 The operation resulted in the freezing of 35 bank accounts and seizure of cash and properties amounting to RM4 million, along with documents, computers and mobile phones related to the activities.

In a statement today, BNM said the joint operation by the three law enforcement agencies were conducted on a network of illegal money services business (MSB) operators, suspected to be facilitating illegal remittance activities, mainly for foreign customers and business traders.

Fourteen individuals were questioned to assist in the investigation. In addition, 22 illegal immigrants, who are suspected to be the staff and customers of the illegal operators were detained by the Immigration Department Malaysia for investigation under the Immigration Act 1959/63.

"The network is investigated for suspected offences of carrying out MSB activities without a licence under section 4(1) of the Money Services Business Act 2011 (MSBA) and engaging in money laundering activities, which is an offence under section 4(1) of the Anti-Money Laundering, Anti-Terrorism Financing and Proceeds of Unlawful Activities Act 2001 (AMLA)," said the central bank.

It added that those committing offences under Section 4(1) of the MSBA will be liable to a fine not exceeding RM5 million or imprisonment not exceeding 10 years or both.

For an offence under Section 4(1) of AMLA, persons convicted shall be liable to imprisonment not exceeding 15 years and a fine of not less than five times the sum or value of the proceeds of an unlawful activity or instrumentalities at the time the offence was committed or RM5 million, whichever is higher.

"Members of the public are advised not to deal with any illegal MSB operators for remitting monies. Anyone involved will not be protected against any financial loss in the event of a dispute," said BNM.