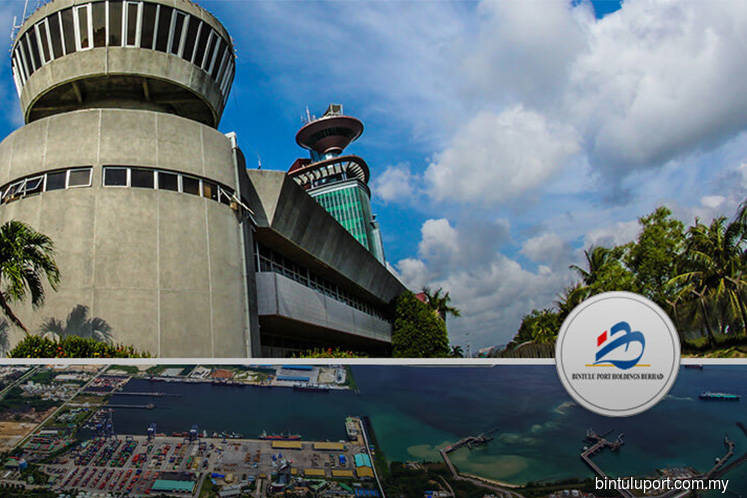 In a filing with the exchange today, the port operator said revenue for the quarter increased 6% to RM198.06 million from RM186.27 million previously.

Bintulu Port declared an interim dividend of 6 sen per share, to be paid on April 19.

On its prospects, Bintulu Port said in 2019, the cargoes that are expected to contribute positively towards the group's performance are liquefied natural gas (LNG), palm oil, container and cargoes handled at Samalaju Industrial Port.

"It is expected that the LNG supplies will normalise in the second half of Year 2019," it said.