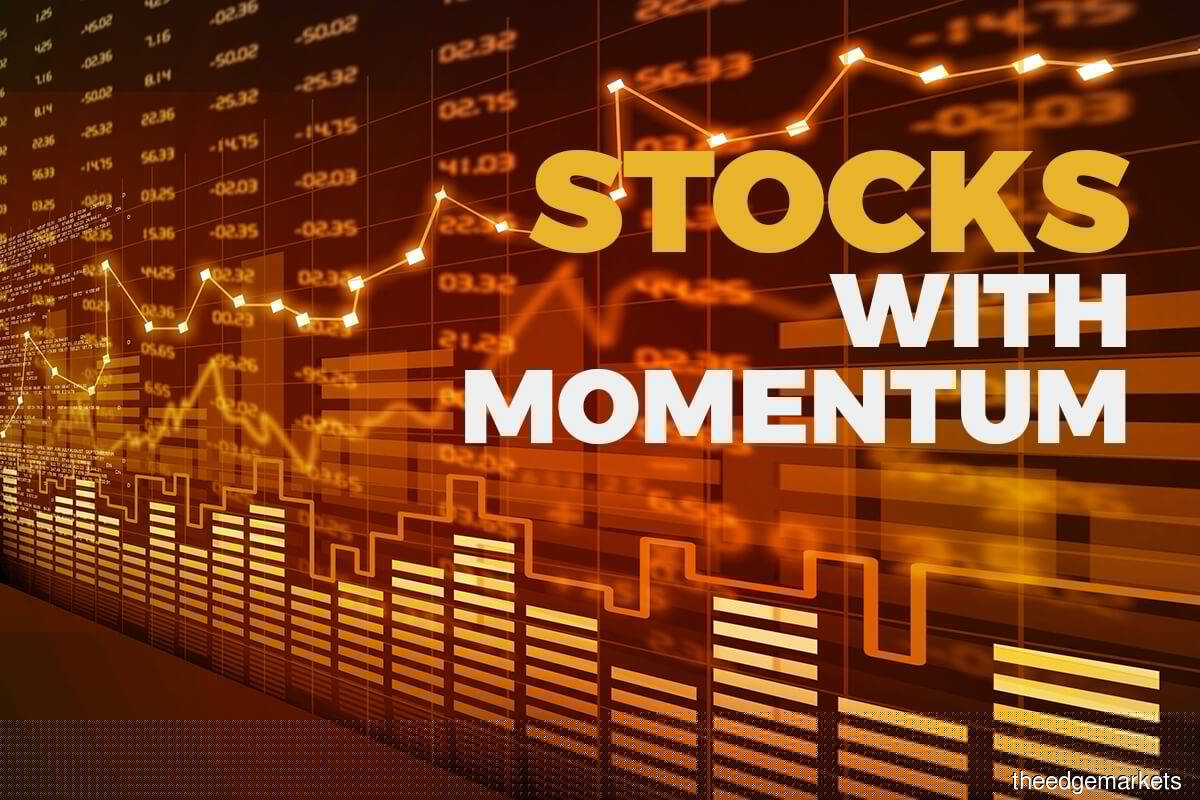 Diversified Gateway Solutions Bhd — up one sen at 18.5 sen

iDimension Consolidated Bhd — up half a sen at 9.5 sen