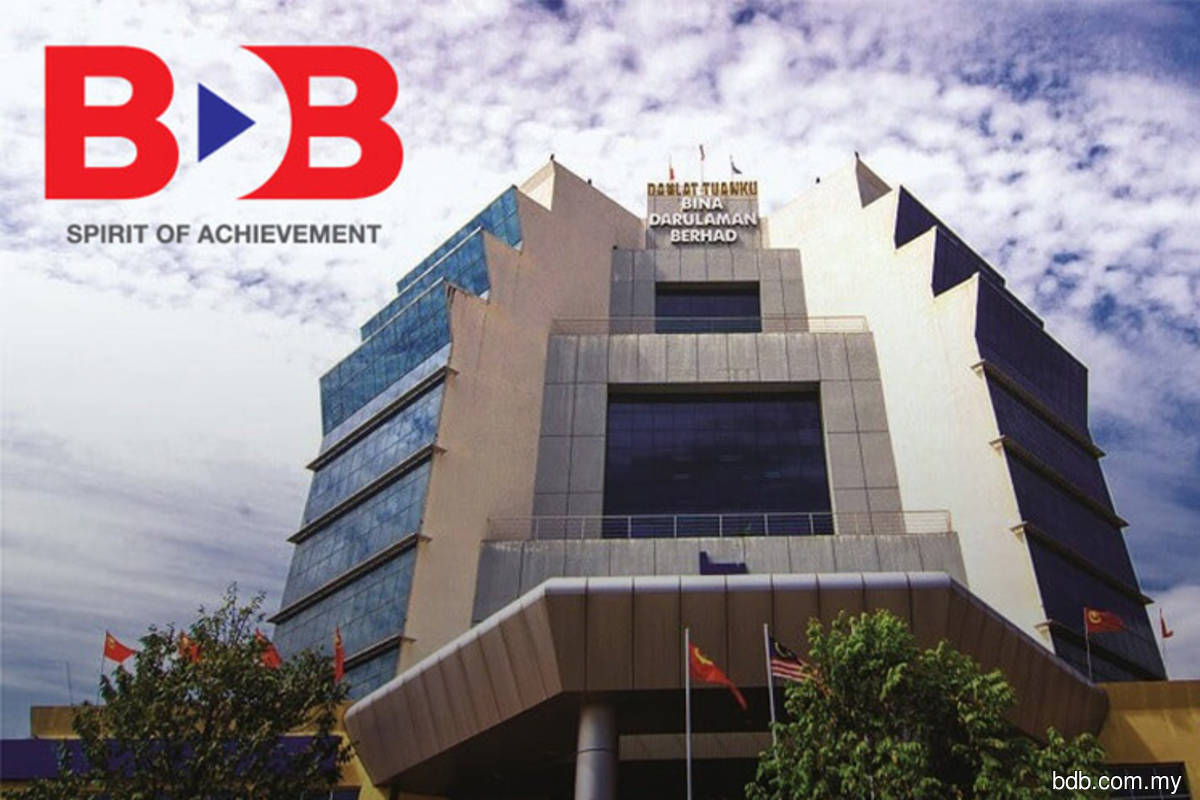 In a Bursa Malaysia filing, BDB said Mohd Iskandar first joined the company in 2014 as head of group corporate planning and enterprise risk management, where his primary role was to lead, monitor and coordinate the integrated business viability of the group's business strategy, assess risk on new business opportunities such as commercial development, land development and corporate exercises and their execution.

It said upon his appointment as chief operating officer in 2018, his primary role was to lead all the subsidiaries on operational matters, focusing on strategy and leading the turnaround of the company.

Separately, BDB said it has extended the tenure of its executive chairman Che Had Dhali for another three months.

In a Bursa filing on Monday, BDB said the extension of the tenure was effective last Friday (July 15).