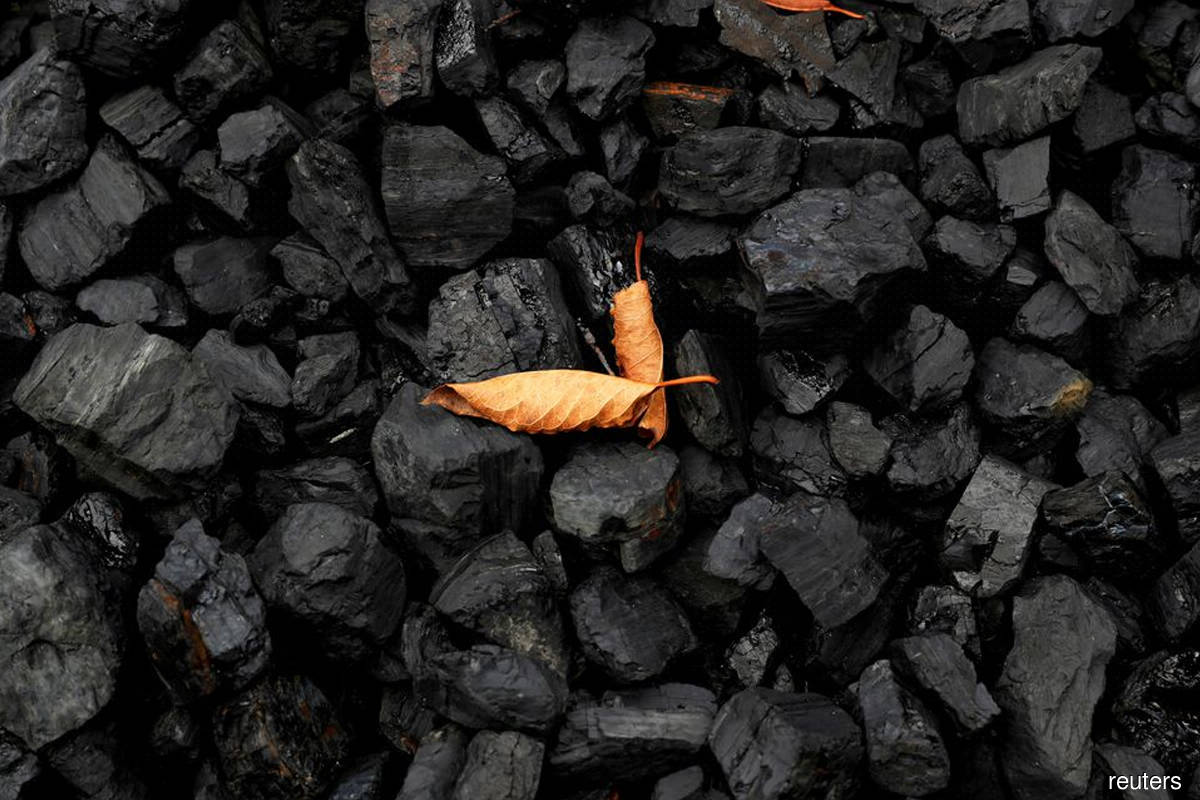 KUALA LUMPUR (April 1): Some 60 of the biggest banks in the world pumped as much as US$742 billion in fossil fuel financing in 2021 alone.

The new Global Oil and Gas Exit List exposes the fact that upstream oil and gas expansion is remarkably concentrated: the top 20 companies are responsible for more than half of fossil fuel development and exploration.

The report showed that bank support for those companies is also remarkably concentrated: the top 10 bankers of those top 20 companies are responsible for 63% of the companies’ big-bank financing.

According to the report, JPMorgan Chase is the world’s worst funder of climate chaos, with JPMorgan Chase, Wells Fargo, Mizuho, MUFG, and all 5 Canadian banks among those that increased their fossil financing from 2020 to 2021.

Chinese banks led coal mining financing, with China Merchants Bank and Ping An Group at the helm in 2021.

Citi and JPMorgan Chase provided the most financing for offshore oil and gas in 2021.

The report concluded that 2021 marked another year in which most of the world’s biggest banks failed to take the bold action needed to drastically reduce their contributions to climate chaos.

It said each dollar that banks put toward new fossil fuel projects and the companies behind them is incompatible with climate stability and their own net-zero commitments.

“Ending support for fossil fuel expansion is the next, urgent step toward banks zeroing out their fossil fuel financing on a 1.5°C-compatible timeline,” it said.