B.I.G. to be anchor tenant of Damansara City Mall 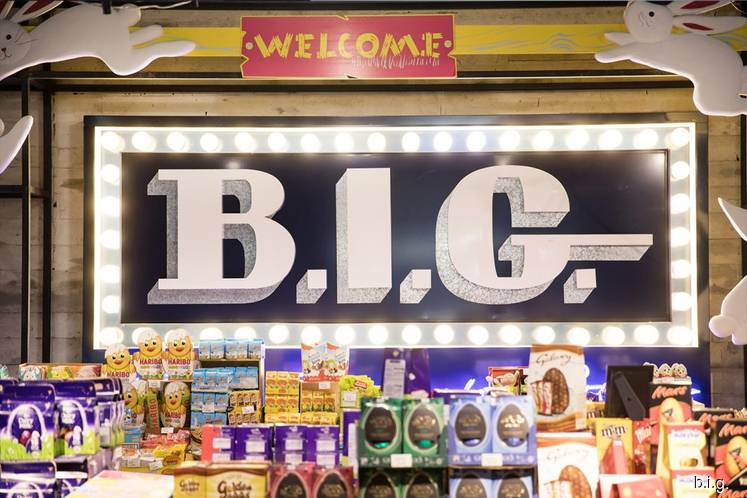 PETALING JAYA (Dec 14): Damansara City Mall (DC Mall), which is a key component of the RM2.5 billion Damansara City integrated commercial development in Damansara Heights, Kuala Lumpur, will have Ben’s Independent Grocer (B.I.G.) as its anchor tenant. It is set to open on Dec 21.

According to GuocoLand Malaysia Bhd in a statement today, B.I.G. is expected to significantly increase the number of visitors to the mall, which opened in November.

“We are pleased to welcome B.I.G. to the DC Mall family as we work towards fulfilling our promise of being an all-inclusive integrated development to its residents, tenants and surrounding population.

“With the inclusion of B.I.G., we are happy to note that the mall’s occupancy rate has hit 80%, surpassing our expectations.

“We are confident that DC Mall will be fully occupied very soon and all tenants will open their outlets to the public in the shortest foreseeable future,” said DC Mall director of operations CC Yeap.

Yeap added that B.I.G. will take up a significant portion of the retail space on the lower ground floor of the mall.

“Along with B.I.G., there will also be about 16 other new outlets by end of the year,” he said.

Currently, DC Mall has an average daily footfall of about 4,500 visitors. With a GDV of RM240 million, the mall has a gross floor area of 320,000 sq ft, four retail floors and a rooftop terrace.

“There is already a huge working population around Damansara City and its neighbouring Menara Millennium, several thousand households in Damansara Heights and Bangsar, adding up to an even larger population that will benefit from the opening of DC Mall,” said Yeap.