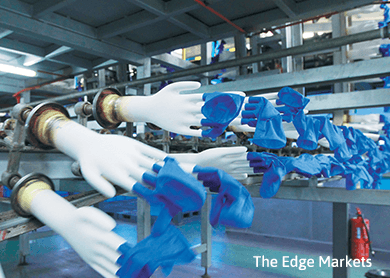 Also, Top Glove announced that it would add 14 production lines at factory 27, which would raise capacity growth to a 7% compounded annual growth rate for FY15 to FY17.

We have reflected the additional capacity, but there may be further earnings upside from higher unit profitability as our FY15 to FY17 earnings assume only RM7.86 to RM7.98 Ebit/k gloves.

Unlike other glove makers, Top Glove is in a good position to retain currency gains as its sales mix is tilted towards natural rubber gloves, for which competition is less intense.

Also, the management has suggested better productivity in FY15 and FY16, arising from new factories coming online, and automation initiatives in FY13 and FY14.

However, the management also said the efficiency gains may be passed on to customers, especially for nitrile gloves, due to rising supply and competition.

Hence, we are keeping our Ebit/k gloves assumptions for now.

Our revised TP is based on 16 times calendar year 2016 earnings per share. We raised our TP to a mean five-year price-earnings ratio because of better catalysts ahead. — AllianceDBS Research, June 9 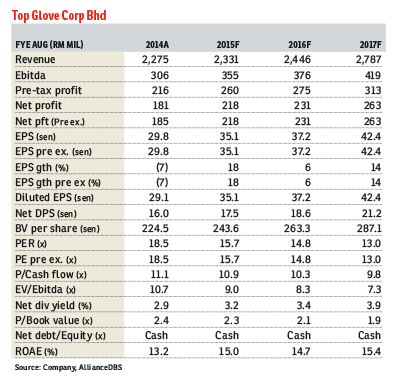 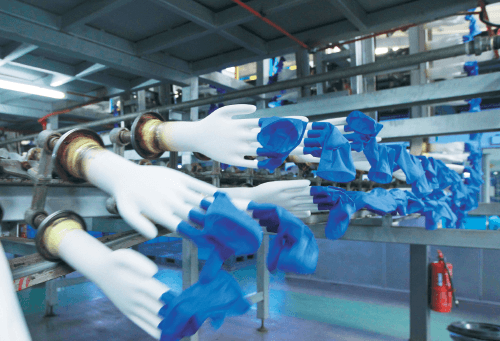