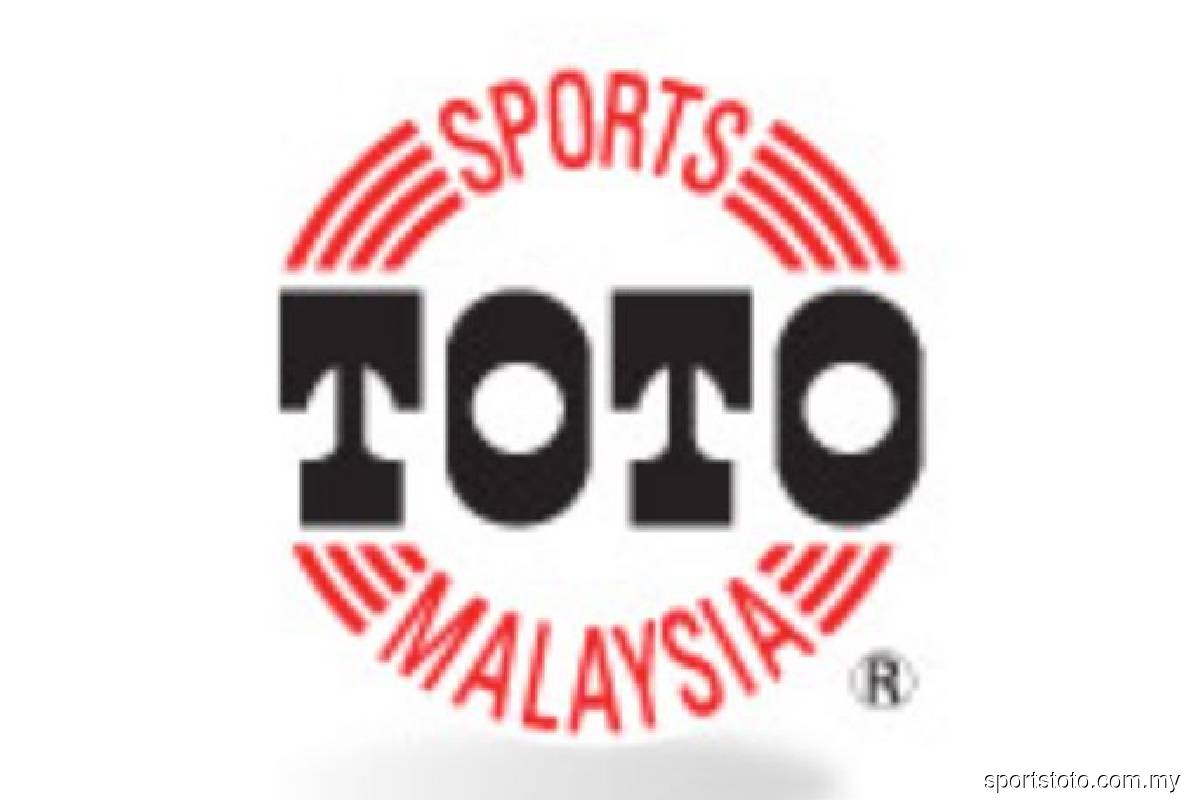 In a bourse filing, the group said it received the notice of registration of the new name, pursuant to Section 28 of the Companies Act 2016 issued by the Companies Commission of Malaysia (SSM), on April 1.

The group had previously announced that the change of name would take effect from the date of issuance of the notice of registration.

SSM approved the name change on Feb 21, while the group's shareholders gave their approval at an extraordinary general meeting held on March 31.

The group had said that the change of name would better reflect its corporate identity and core business.

Berjaya Sports Toto's net profit for its second quarter ended Dec 31, 2021 fell 18.14% to RM53.26 million, from RM65.06 million a year earlier, due to a lower contribution from its number forecast operation, partially mitigated by higher income from its auto retailing business.