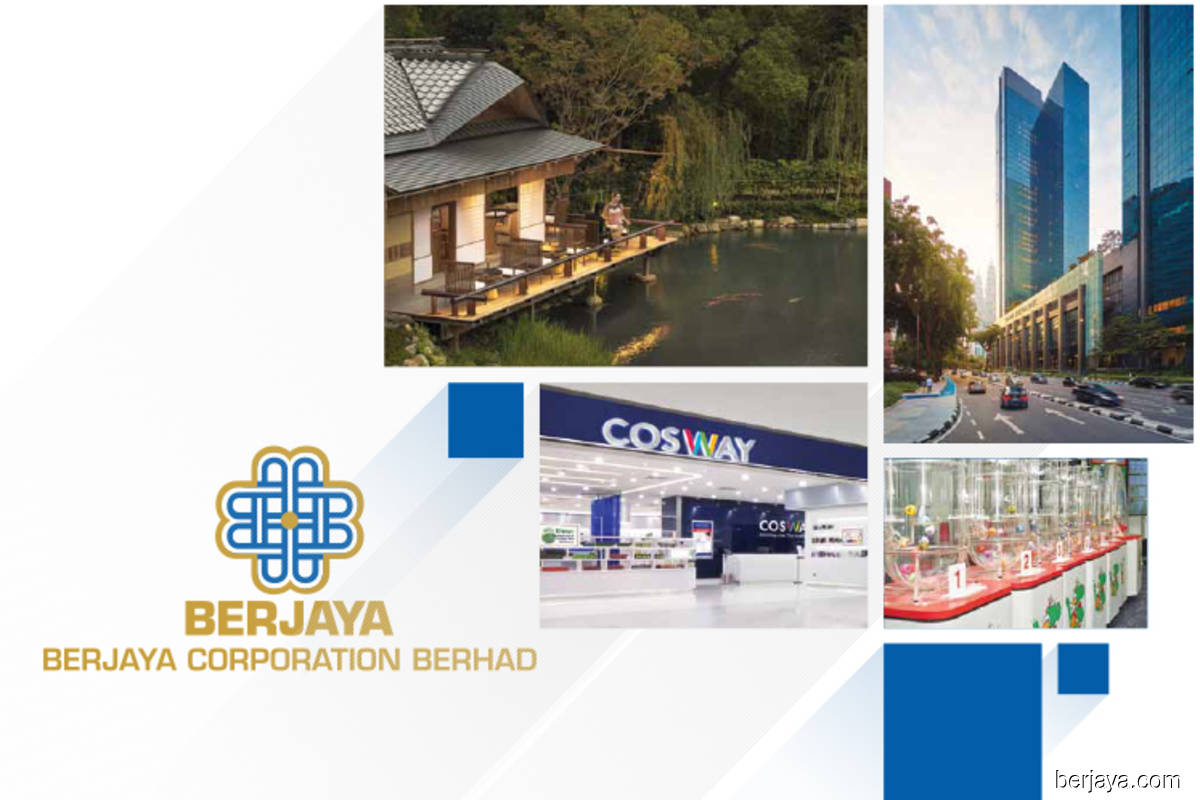 In a statement on Thursday (Nov 25), the group said following the disposal, Berjaya Fintech Sdn Bhd, which owned 49% stake in Razer Fintech previously, now holds a 19% stake in the company.

The total amount from the disposals come up to RM263.27 million.

Berjaya Corp CEO Jalil Rasheed said the group’s divestments interests in Razer Fintech and Berjaya China Motor, as well as the closure of Graphic Press, is part of the group’s transformation strategy to streamline its operations, divest non-core assets, and focus on higher growth opportunities across its core businesses in order to enhance shareholder value.

“And in the case of Razer, it was especially appealing, as we had a significant return on our investment in a relatively short time,” Jalil said.

The process is aimed at optimising resources, improving synergies and efficiency within the group, and enhancing corporate governance and transparency.

Shares in Berjaya Corp finished unchanged at 26 sen on Thursday, giving it a market share of RM1.41 billion.