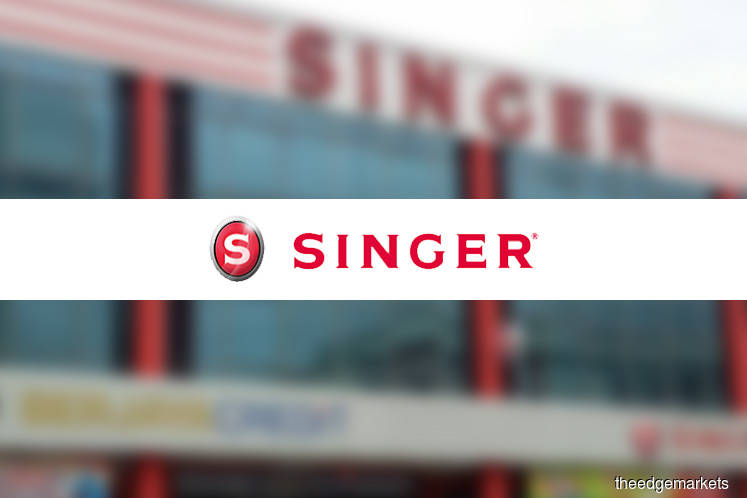 While details are scant, sources familiar with the deal told theedgemarkets.com that the transaction might involve issuance of BCorp shares.

Last year, Berjaya group made known that there might be a plan to inject Singer into Berjaya Media Bhd — the publisher of The Sun newspaper — as part of the latter’s regularisation plan.

However, with the latest move to inject Singer into BCorp, it is unclear how this would impact the regularisation plan for Berjaya Media. The media company has until June 20 to submit its regularisation plan to the relevant authorities for approval.

Singer, which was then known as Berjaya Singer Bhd, was once housed under a former listed entity, Berjaya Retail Bhd, which also owned 7-Eleven Bhd then. It was listed in 2010.

Less than a year after its debut on Bursa Malaysia, Berjaya Retail was taken private with Tan citing its dismal share price performance as one of the reasons for the privatisation.

According to Singer’s website, it has a retail network of 700 shops in major townships, suburban and rural areas supported by more than 3,000 sales associates and 350 authorised after sales service contractors.

It sells and provides easy payment schemes for its variety of consumer durables products that include both brown and white goods.

BCorp announced this morning that Bursa Malaysia had approved its application for a trading suspension of its securities from 9am today until 5pm tomorrow pending the diversified entity's announcement of a material transaction.

Prior to the suspension, BCorp's shares were last traded at 19 sen last Friday for a market capitalisation of RM930.49 million.