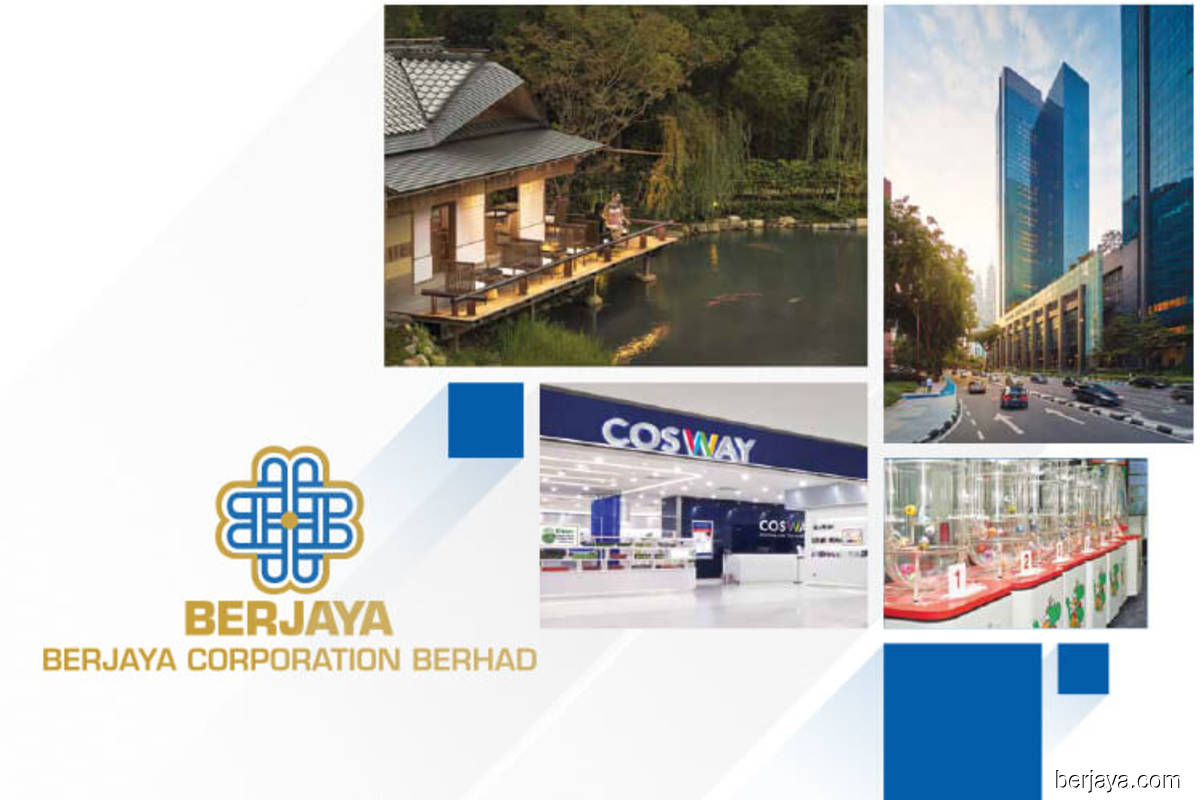 At a virtual press conference today, Abdul Jalil underlined key initiatives of the plan, including to recategorise and streamline existing operations, institutionalise and monitor performance, and ultimately to unlock value in the group.

The group will recategorise its businesses by July, from seven reporting segments currently into five key segments: retail, food and beverages (F&B), property, hospitality, and services (which will house the group's gaming unit and financial technology unit).

Among the headline targets are to halve group debt level from RM5.04 billion to around RM2.5 billion in the next three years, partly through the divestment of RM2 billion-RM5 billion worth of assets or businesses in the next two to five years.

"There is no sentimental value," said Abdul Jalil. "Anything that is not synergistic to the group, we need to relook at them."

"We also identify the things that have we done very well over the years, and in which we have competitive advantage, and see how we can operate better," Abdul Jalil said, adding that the group has identified at least one business that could potentially go for listing.

BCorp will also set dividend policies for its subsidiaries, in order to structure a consistent stream of income for the investment holding parent instead of divestment gains usually practised previously.

"BCorp is undervalued because despite having all the great brands, the way the group is organised makes it difficult to pinpoint and value the group," Abdul Jalil said.

"The other objective is to ensure that the companies are self-sustainable, and be able to compete outside of the Berjaya Group. We will also address the cross-holdings," he added.

To further empower the subsidiaries, BCorp will also introduce limits of authority while keeping oversight — ensuring the subsidiaries can formulate their own strategies and funding plans in line with the group direction.

Another mandate, said Abdul Jalil, is to institutionalise the entity — in the sense that operations should be able to continue even if the individuals in the company are replaced.

While being a big company with assets totalling RM20 billion, and huge global footprint across more than a dozen sectors, BCorp has lost its shine among investors over the years. It is en route to its fourth year in the red, and has not paid any dividend since 2015.

Shares of BCorp currently trade at one-fifth of its peak value in 2010, and less than 0.2 times its net book value of RM1.78.

But at 33.5 sen, the counter is up 76.3% year-to-date after Abdul Jalil, who is former president of government-linked fund Permodalan Nasional Bhd, joined the group in April as its first ever group CEO not from the Tan family.

"To me it is not just about deals, but really about what we do after acquiring the companies," he commented.

"We haven't been there [in terms of profitability], which is also why the KPIs must be better aligned.

"But we are 70% there — I would say we are quite disciplined from the cost perspective; most of the companies already have the strategies' KPIs in place, it is more about tweaking them," he added.

In recent years, the group's largest contributions typically come from the gaming segment, followed by property and hospitality. The retail segment, while churning large revenue, operates at a relatively thinner margin.

Going into the different segments, Abdul Jalil said the group has identified the needs and the pain points which determine some of the strategies going forward.

These include exploring the F&B value chain for better synergy, reviewing the operating models of its hospitality segment (as operator or owner) and its branding decisions, and expanding the retail and consumer products segment in new markets while finding ways to reduce costs such as by pooling resources.