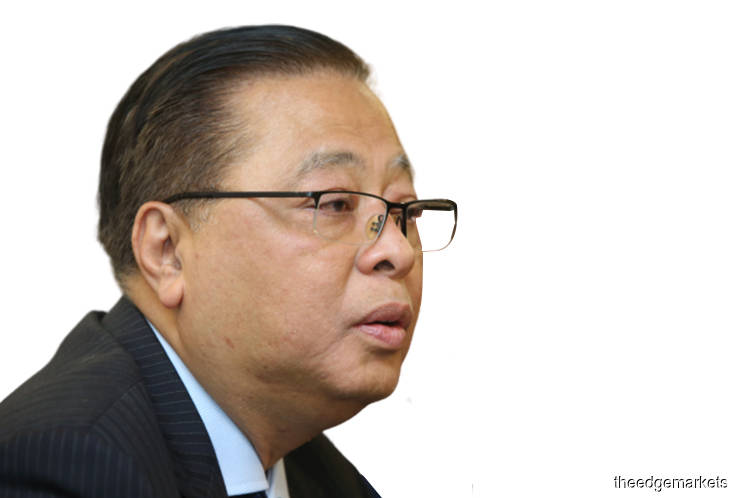 The order, effective from midnight (12.01 am tonight) until April 13, covering 700 homes with 3,918 residents, he said in a statement here this evening.

He said the Ministry of Health had confirmed that there were 71 positive cases out of 274 students at the maahad tahfiz.

All residents and visitors who are already in the areas are not allowed to leave home during the implementation of the EMCO, he said.

"Non-residents and visitors will not be allowed to enter the areas during the period of the EMCO and all business activities suspended.

“For the next 14 days, food to all residents will be provided by the Welfare Department and a Medical Base will be opened in affected areas while all entry points into the areas will be closed,” he said.

Ismail Sabri who is also Defence Minister said to ensure compliance with this order, the Royal Malaysian Police, the Malaysian Armed Forces, the Malaysian Civil Defence Force (APM) and the People's Volunteer Corps will control the entire area.

All residents should remain calm and give full cooperation to the Ministry of Health personnel as well as to follow orders from authorities, he said.