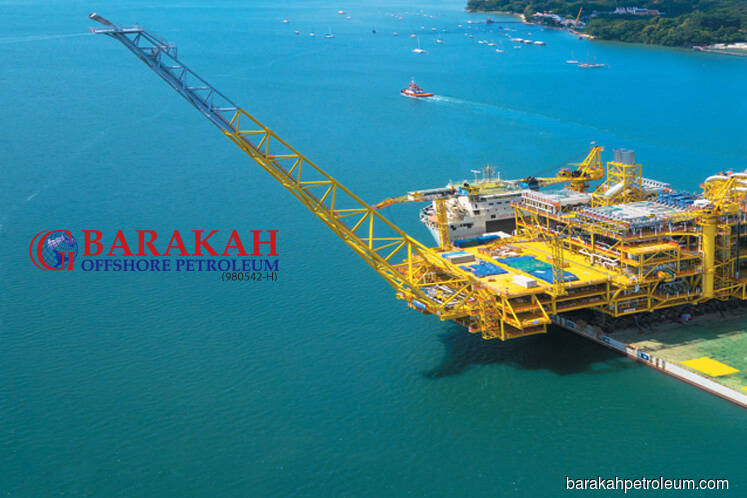 It said the sum is, among others, based on the loss of future profits, reputation and market share prices, as a result of the three-year suspension notice issued by Petronas on July 8, on the licence of Barakah's wholly-owned PBJV Group Sdn Bhd.

In a stock exchange filing today, Barakah said the notice was issued after the completion of a contract to provide underwater services for PCSB, and was issued — according to Petronas — based on grounds of adverse reports of PBJV's performance.

However, Barakah said PBJV has already successfully carried out the contract and completed it prior to the suspension, and that on completion of the contract, PCSB has also given PBJV a positive appraisal, making the suspension unwarranted.

Hence, PBJV has issued a notice of demand and dispute dated Aug 5, 2019 to both Petronas and PCSB, Barakah said, where it disputes the validity of the suspension being issued without any legal justification, nor compliance to procedures.

Barakah added that Petronas and PCSB now have 14 days to comply with its demand.