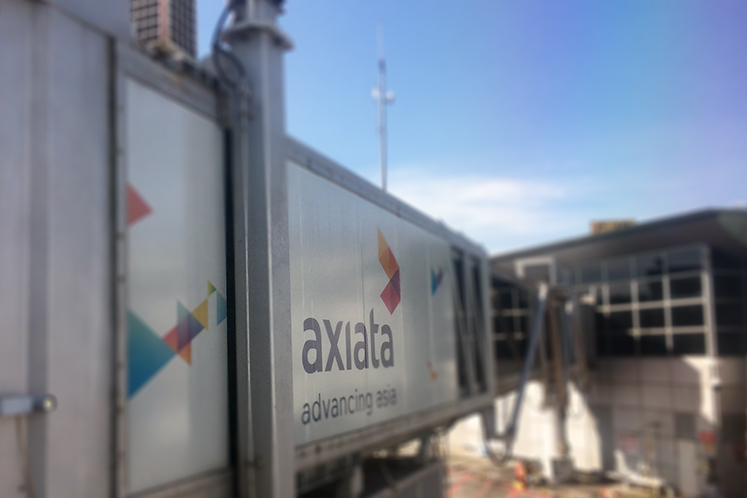 Axiata said Necell has submitted a writ petition with the Supreme Court of Nepal against the country’s Large Taxpayer Office (LTPO) as well as its Inland Revenue Department and Ministry of Finance.

Ncell’s application was accepted by the Supreme Court today, Axiata said in a filing with Bursa Malaysia.

The CGT claim arose from the transaction where Axiata, through its wholly-owned subsidiary Axiata Investments (UK) Ltd acquired Reynolds Holdings Ltd from TeliaSonera Norway Nepal Holdings AS. Reynolds is the immediate holding company of Ncell.

The LTPO was supposed to collect the CGT from the seller Telia Sonera, but since the latter has no more presence after disposing of Ncell, the tax authority shifted the burden upon Ncell, the transaction’s buying party.

Axiata today said Ncell has been duly advised by its professional advisors that there are supportable grounds to challenge the legality of the LTPO tax claim.

Among others, Axiata said the LTPO’s decision in transferring the Telia assessment unto Ncell is not in compliance with the procedures as required under Nepal’s Income Tax Act.

The group also said LTPO is obligated to undertake a tax assessment on Ncell and not, as demanded by LTPO, merely a tax collection.

Axiata said LTPO has failed in providing Ncell the opportunity to make any submission or representation in relation to the imposed tax liability.

The LTPO, it added, also failed in providing Ncell with the option to file or submit an application for administrative review over the tax collection.

Therefore, Axiata said Ncell’s application seeks an annulment of the LTPO CGT collection as well as all decisions, communications, circulars, actions and proceedings in relation to the matter against Ncell.

After completing the acquisition of Ncell, Axiata had made two advance deposits of about 13.6 billion rupees in aggregate to the LTPO, which in its letter dated Jun 4, 2017 "conclusively certified and acknowledged" that Ncell had fully complied with the direction of depositing advance tax pursuant to the Nepal Income Tax Act.

Axiata also said the LTPO had subsequently certified that Ncell had been fully cleared of responsibilities of CGT arising under the act.

However, Axiata said a group of Nepali individuals subsequently filed two public interest litigation with the Supreme Court over the acquisition, claiming that the onus of payment of CGT is on Ncell, Reynolds and Axiata UK.

The court then ruled that the responsibility to pay tax lies with Ncell and Axiata, and ordered that LTPO should conduct an assessment to determine the outstanding CGT to be paid in relation to the Ncell acquisition.

Last week, LTPO issued a letter to Ncell stating that the assessment order initially issued to Telia has been transferred to Ncell and further that the balance amount of the CGT arising from the acquisition is 39.06 billion rupees, to be deposited with the LTPO by today.