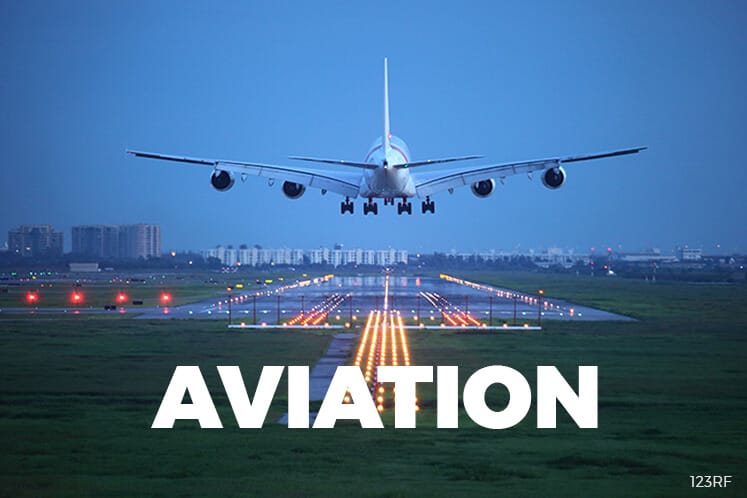 KUALA LUMPUR (June 14): Low-cost carriers AirAsia Bhd and AirAsia X Bhd (AAX) as well as airport operator Malaysia Airports Holdings Bhd (MAHB) advanced this morning after the International Air Transport Association (IATA) said global airline share prices performed strongly in May this year, surging 7.8% to be up more than 20% over the past year.

In its May 2017 Airlines Financial Monitor released yesterday, IATA said gains were observed in all three regions, but European airline shares led the way again this month, with a 14.3% rise.

It said the fall in Brent crude prices in April extended into May and despite some recovery, the monthly average price fell almost 4%.

"Jet fuel prices behaved in a similar fashion and were down 5.6% for the month overall.

"The strong start to the year for passenger and freight demand growth has continued. The passenger load factor set a new record high in April while freight loads consolidated recent gains," it said.

IATA said growth in premium passenger traffic has exceeded its economy counterpart in many key markets in the past year.

It said passenger yields remain 3% to 5% lower than a year ago amidst ongoing signs that the downward trend in yields of the past three years may have bottomed.