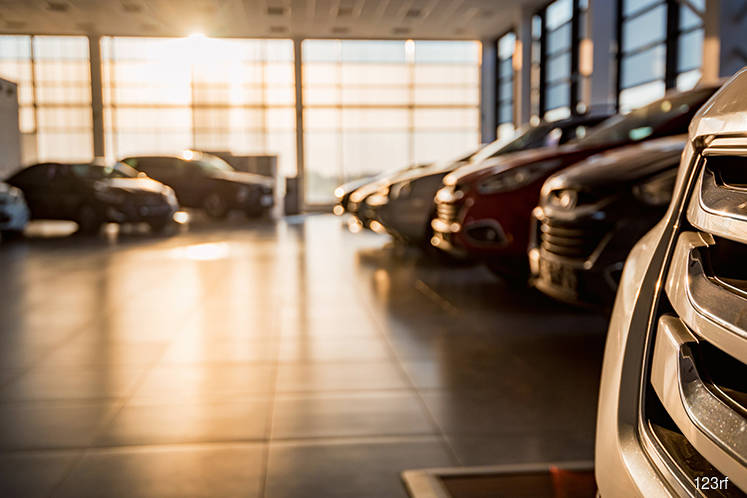 In a televised speech on the nation's short-term economic recovery plan, Tan Sri Muhyiddin Yassin said the government will be granting a 100% sales tax exemption for locally-assembled or completely knocked-down cars and 50% for imported or completely built-up cars, from June 15 to the Dec 31.

This is to promote the growth of the country’s automotive industry, the prime minister said.

In April, as the country was under the movement control order (MCO) to contain the Covid-19 outbreak, there were only 141 vehicles sold, a mere 0.3% of the monthly sales of 49,935 units recorded in April last year.

Likewise, Cycle & Carriage reported a wider first quarter net loss of RM9.63 million, against RM4.36 million last year, while quarterly revenue fell 26.35% to RM215.91 million from RM293.19 million. The group blamed the MCO for the weaker performance and softening demand in the premium luxury segment of the automotive industry.

The other listed automotive companies have yet to report their first quarter results.