August penny stock fever has yet to subside 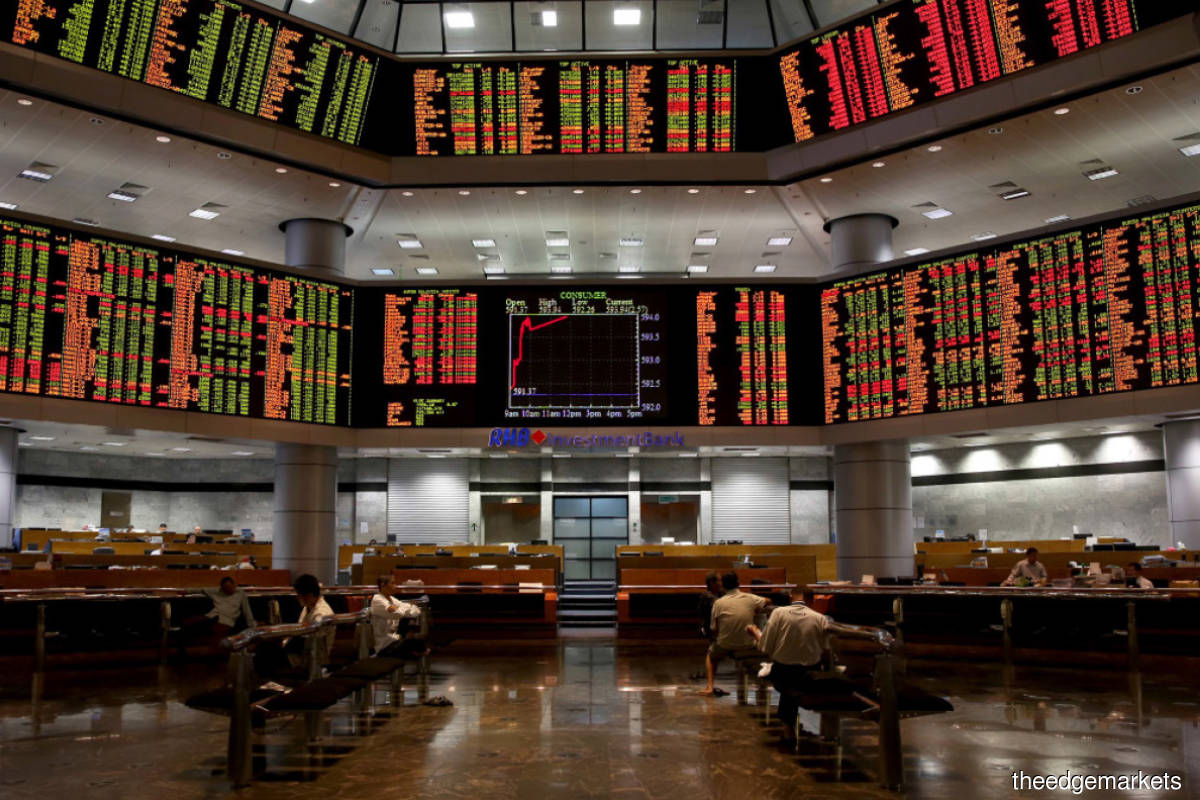 IF you are looking for gains in the Malaysian equity market right now, penny stocks appear to be the best bet, though perhaps not for the right reasons.

While the trading volume of shares across Bursa Malaysia has more than halved from its record high of 27.8 billion a few weeks ago, the speculation-driven penny stock fever that kicked off in August has shown no signs of abating. The Edge has compiled a list of 27 companies whose share prices have at least doubled since end-July — even loss-making ones — as investors turn to penny stocks in search of quick gains.

Of the 27, 15 counters came from a low base of 10 sen per share or below, and only one — Prestariang Bhd — started trading from above 50 sen per share this month.

The rally is apparently fundamentally unjustified. With the exception of Titijaya Land Bhd and the newly listed Optimax Holdings Bhd, the rest have either been largely loss-making or have swung wildly from profit to loss in the past.

Two counters have jumped sevenfold during the period. They are Bintai Kinden Corp Bhd — which announced on Aug 17 a potential partnership with US vaccine research firm NuGenerex Immuno-Oncology (Generex) to develop a Covid-19 vaccine — and Solution Group Bhd, which narrowed its losses last year.

Seven penny stocks hit limit up at least once in the past month after jumping 30 sen a day, including loss-making bus company Gets Global Bhd (up 127.66% last Wednesday) and Bintai Kinden Corp (up 74.07% last Tuesday).

In total, Bursa has issued UMA queries to 11 companies so far this month — up from six in July and four in June.

Many other penny stocks have skyrocketed this month and in July but are not featured in the list as their share prices have either retreated amid the rotational play by investors or are still at their peak through August. On the other side of the market, big-cap companies were still not in favour. The FBM Top 100 Index, which covers the 100 biggest companies on Bursa by market capitalisation, had retreated by 2.28% — partly dragged by the 3.38% decline in the FBM KLCI — which suggests risk-off behaviour among long-term investors amid current economic uncertainties.