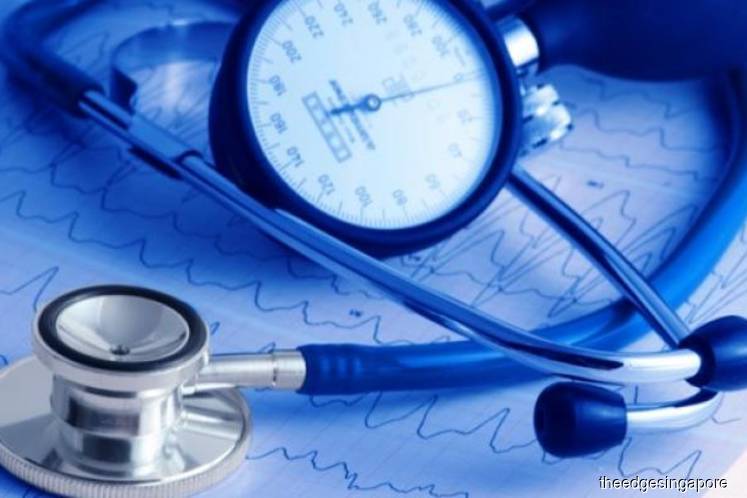 KUALA LUMPUR (July 15): The emergency and trauma department (ETD) at Malaysian hospitals are understaffed, overcrowded, underfunded and do not have enough equipment to provide proper levels of care.

The latest audit report by the National Audit Department also flagged the issue with funding for ETD, which it deemed “insufficient”.

“The provision of financial allocation which is insufficient, may affect the ETD’s service efficiency,” the audit report released today stated.

Among others, shortage of funds means hospitals are unable to properly replace and procure new equipment, said the Ministry of Health (MoH) in response to the audit findings.

Therefore, MoH resorted to leasing of some equipment for radiology, general surgery, orthopaedic, anaesthesiology, and intensive care. “This (leasing) method is a pioneer project which will be widened to fulfil the medical equipment needs in ETD for a five-year period beginning 2019,” MoH said.

Reviewing four out of 38 hospitals across Malaysia that fall into the Level of Care III and IV categories, the National Audit Department found that the number of patients at these hospitals exceeded the level of care by between 5.7% and 95.6%, causing congestion.

In addition, only 58.7% to 74.5% of patients were treated within four to six hours. The audit also found 917 cases of "access block", where patients were unable to be moved to medical wards.

There are 140 hospitals nationwide as of 2018. In 2017, these hospitals received 8.01 million ETD patients, accounting for 38.1% of total outpatients in Malaysian hospitals.

The remaining 14 are categorised as Level of Care IV, receiving over 300 ETD patients daily and over 109,500 patients every year. These are state hospitals and the Kuala Lumpur Hospital.

This resulted in available staff being required to work overtime to handle the high workload, which also undermines the quality of service, as well as the quality of life of ETD officers and staff, the report noted.

In terms of medical equipment, ETDs only had 104 out of a list of 212 equipment they needed to have, which is less than half at 49.1%, according to the Emergency Medicine and Trauma Services Policy (EMTSP),

“ETD also had to provide between 8 and 50 units or two to five times the number of additional beds/sofas, because the existing available beds for treatment purposes in the Yellow Zone, Red Zone and the Observation Ward/Bay could not cope with increasing patient numbers,” the audit report said,

The audit also opined that the increase in patients, particularly those with non-emergency cases, had undermined the efficiency of ETD services, including in respect of available beds, staff workload and insufficient equipment.

In response to the audit findings, the MoH said it is updating the EMTSP to have more detailed sub-categorizations under the Red Zone — which has cases that incur more manpower and treatment costs than those in the Green Zone.

The ministry said the congestion at ETD is due to patient numbers generally increasing between 2% and 3% annually, nationwide.

MOH also noted that while ETD is technically allowed to use the Triage Away policy to reduce congestion, the ministry does not enforce this policy on patients, as it also adopts the ‘No Wrong Door Policy’.

“In the mid- to long-term, society should be inculcated with knowledge relating to the use of emergency and trauma medical services only being for cases categorised as emergencies,” MoH said.