Are banks’ 2Q results comparable in the light of the SRF allocation? 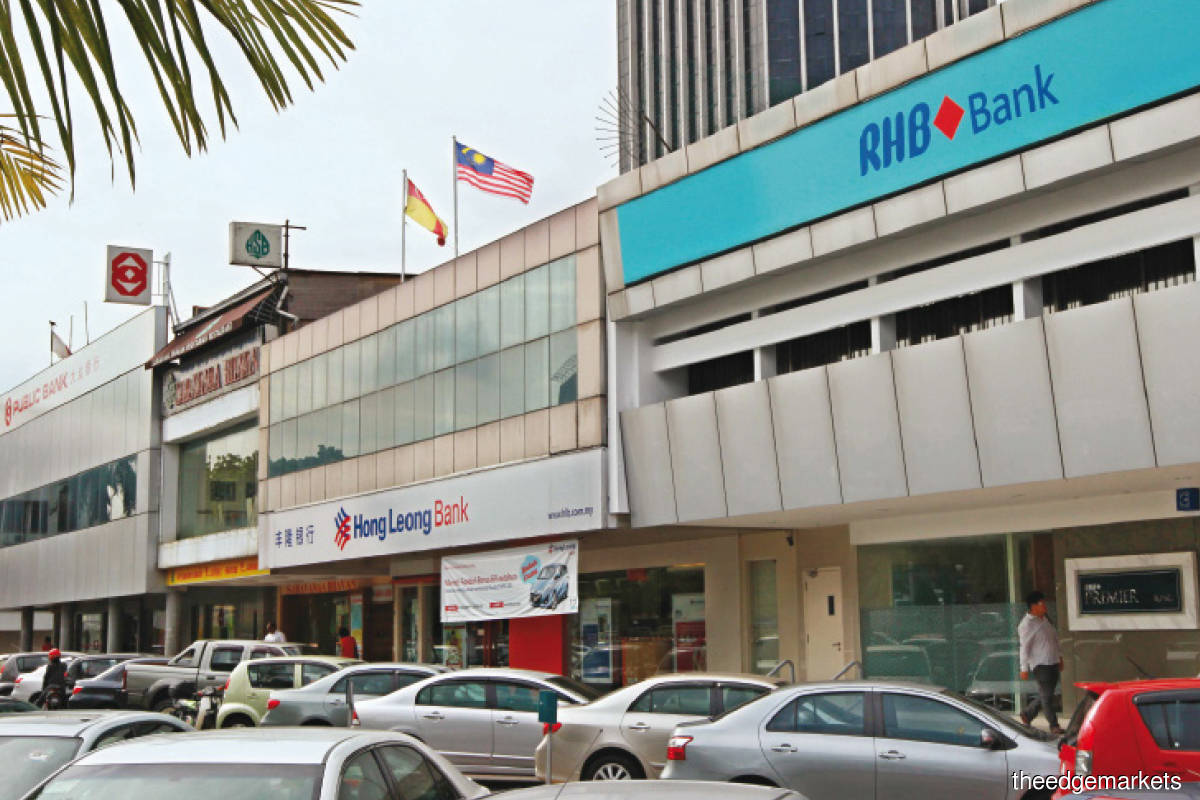 AS expected, banks revealed their Day 1 modification loss in their results for the financial quarter ended June 30. The modification loss under MFRS 9 (Malaysian Financial Reporting Standard 9) relates to opportunity cost over time from not having received additional cash flow.

The question is, are their figures comparable?

Why have some banks suffered a larger net modification loss than others? Is it because of their respective loan book exposure, or could some have received more benefits from the Special Relief Fund (SRF), whereby the loans given out by banks under the programme had a positive impact on their net modification loss?

Could the calculation for the loan modification loss be tied to some of the banks’ capital position? Or were some banks given more coverage by the government than others when it came to their modification loss?

A closer look at the figures for the financial quarter ended June shows that the ratio in terms of the Day 1 modification loss does vary across banks in terms of the ratio to certain loan books that require accounting for MFRS 9. Why is this so?

Interestingly, a banking analyst points out that there is both a positive and a negative effect on the modification loss calculation, and if one looks closely, banks have been compensated in the form of the SRF, which can be offset against their gross modification loss. “Banks with a lot of SME (small and medium enterprise) loans or with SME borrowers that have issues and need immediate cash flow may apply to get the SRF faster … The SRF is meant to help provide funding at affordable rates for SMEs. Banks with fewer SME loans that have issues could end up with a lower share of SRF funds and hence, benefit less from the fair value gains impacting the modification losses.”

The analyst goes on to explain that the funding cost of these SRF loans for the banks is very low — close to zero — and that is where the benefit comes from in terms of calculating the modification loss.

An auditor notes: “This is a Bank Negara Malaysia funding to banks, at below market interest rate, for them to disburse SRF loans to SMEs. From an accounting perspective, this funding is fair valued and a gain is recognised by the banks.”

Looking at the range of the net modification loss numbers, some banks could have a bigger allocation of the SRF. Why is this so and on what basis? Is it aimed at helping those with lower capital adequacy or higher loans with issues?

The auditor says that until today, it is not known how the SRF allocation is determined when it comes to individual banks. “There is ambiguity there with regard to the basis of allocation of SRF,” concurs the analyst.

The financing extended by financial institutions on the SRF programme are 80% guaranteed by the government through Credit Guarantee Corp or Syarikat Jaminan Pembiayaan Perniagaan (SJPP). This, in turn, helps offset the negative effect on the loss modification.

The SRF was launched by the government to provide immediate and targeted cash flow to support businesses that have been adversely impacted by the measures taken to contain the Covid-19 pandemic and to sustain their operations.

As the publicly available results do not show the specific details that affect the modification loss calculation, such as the fixed rate loans with fixed tenure and fixed repayment terms as well as the SRF allocation benefit to fair value gains, The Edge is basing its loan modification ratio analysis and assumptions on the publicly available data. For example, the banks’ HP books, which have been impacted due to the blanket loan moratorium of six months.

CIMB, which has the second lowest CET1 of 12.76%, had a net modification loss of RM281 million. Calculated over its total HP book of RM23.6 billion, this translates into a ratio of 1.19%.

Meanwhile, Public Bank had a ratio of 0.98% based on its modification loss of RM498 million and HP loan book of RM50.79 billion. The second largest banking group in the country had a CET1 ratio of 13.97% and total capital ratio of 17.23%.

Looking at Alliance and RHB, the banks had larger exposure through personal finance loans rather than HP. So, taking into account their HP portfolios and other fixed rate loan books that include personal loans, RHB’s ratio stood at 1.26% while Alliance’s was 0.02%. RHB has the highest CET1 ratio in the industry at 16.59% while Alliance has a CET1 ratio of 14.51%.

Finance Minister Tengku Datuk Seri Zafrul Aziz said in parliament in July that the banking sector is estimated to see losses of about RM1.06 billion per month based on MFRS 9, between April and September during the loan moratorium period. That translates into RM6.4 billion for the six-month period.

Banks in Malaysia have granted an automatic payment moratorium on certain loans/financing to individuals and SMEs. As a result of the moratorium, banks have recognised a loss arising from the modification of cash flows of the said loans/financing. Thus, the loss is set off against the fair value gain on concessionary funding received as part of the Covid-19 relief measures.