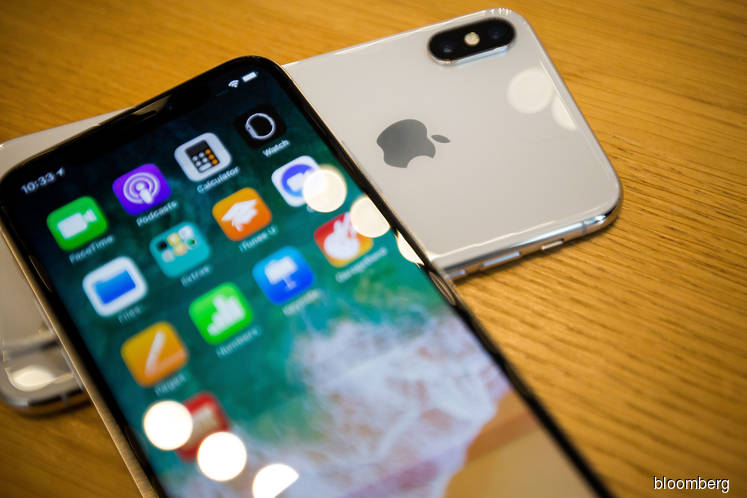 SAN FRANCISCO (Jan 5): Apple Inc. said all Mac computers and iOS devices, like iPhones and iPads, are affected by chip security flaws unearthed this week, but the company stressed there are no known exploits impacting users.

The Cupertino, California-based company said recent software updates for iPads, iPhones, iPod touches, Mac desktops and laptops, and the Apple TV set-top-box mitigate one of the vulnerabilities known as Meltdown. The Apple Watch, which runs a derivative of the iPhone’s operating system is not affected, according to the company.

Despite concern that fixes may slow down devices, Apple said its steps to address the Meltdown issue haven’t dented performance. The company will release an update to its Safari web browser in coming days to defend against another form of the security flaw known as Spectre. These steps could slow the speed of the browser by less than 2.5 percent, Apple said in a statement posted on its website.

Intel Corp. on Wednesday confirmed a report stating that its semiconductors contain a vulnerability based around a chip- processing technique called speculative execution. Intel said its chips, which power Macs and devices from other manufacturers, contain the flaw as well as processors based on ARM Holdings architecture, which is used in iOS devices and Android smartphones.