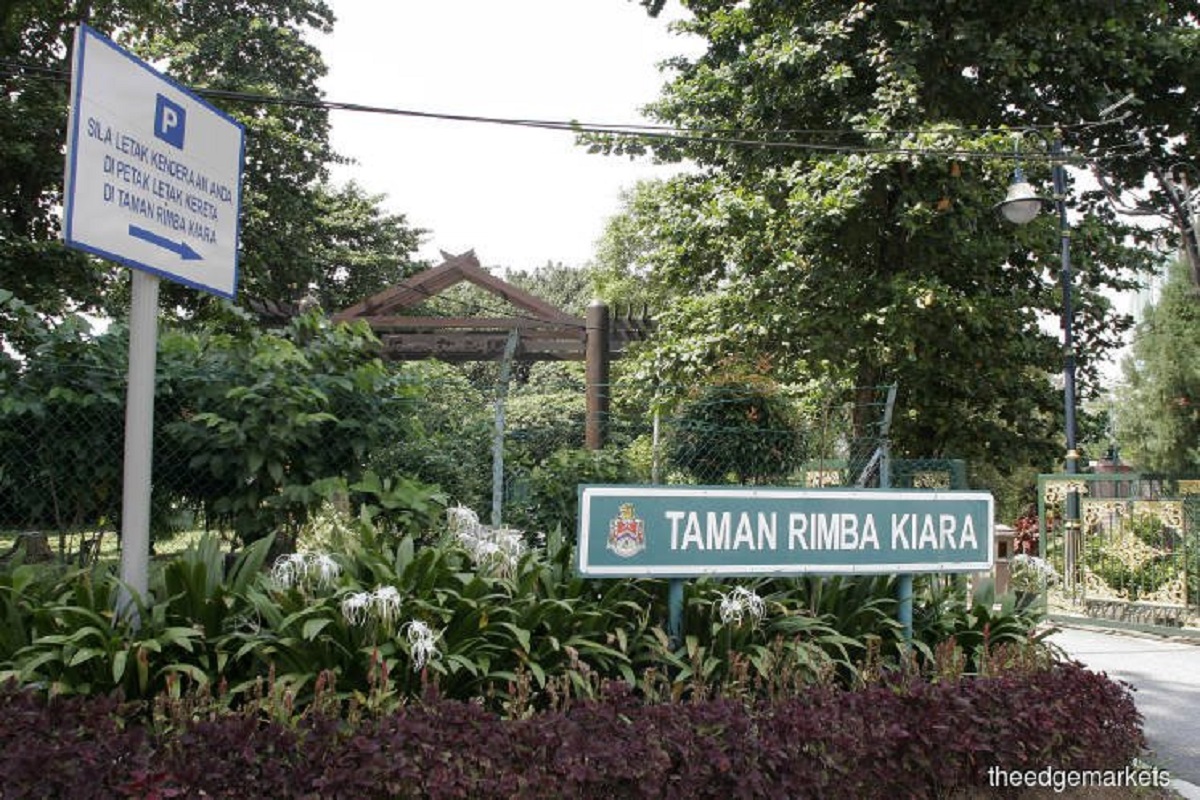 The judges ruled that there are appealable errors which warranted intervention by the appellate court.

In doing so, she set aside the High Court's decision on Nov 28, 2018, which dismissed the residents' bid to stop the proposed mixed development project in TRK.

The judges ruled that there are appealable errors which warranted intervention by the appellate court.

"We hereby issue an order of certiorari quashing the decision of the first respondent, the Datuk Bandar granting the development order dated July 13, 2017 in relation to the proposed development on the piece of land," Justice Lim said.

In 2014, YWP entered into a JV with Memang Perkasa to develop a 25-acre site in TRK.

TTDI residents protested against the proposed development comprising eight blocks of high-end serviced apartments and one block of affordable housing apartments for residents of the Bukit Kiara longhouses, which had gained conditional planning permission and development order by DBKL.

DBKL then cited the relocation or housing of the Bukit Kiara longhouses as a reason for the grant of the development order; that it was in the interest and for the welfare of its residents.

"With respect, we cannot see how the matter of Bukit Kiara longhouses is a planning issue. It is a legacy or political issue which has no place in the considerations that the Datuk Bandar is required to take into account," she read in the judgement.

They said the granting of the development order was "disproportionate to the purported resolution of the matter of the Bukit Kiara longhouses".

"This proposed development was and is, in truth and in reality, a pure business and commercial joint venture between two entities, that is, Yayasan and Memang Perkasa, as evidenced by the clear terms of the joint venture agreement," she said.

Shortly after the decision was delivered, the TTDI Residents Association together with the Save Taman Kiara Working Group said this decision is a major victory.

"This decision is a major victory for our community and neighbouring communities who have been relentless and unwavering in their fight and commitment to preserving Taman Rimba Kiara," read the statement.

"In light of today's decision by the Court of Appeal, we call on DBKL and the FT Ministry to finally do the right thing. Let us work together to deliver affordable, low density, permanent housing for the longhouse residents within the existing four acres of the Rumah Panjang and leave Taman Rimba Kiara to be the wonderful public park that it already is."

Segambut member of Parliament Hannah Yeoh, whose constituency includes TTDI and who had fought against the development of TRK, said "fighting with your own administration and colleagues can be painful".

She also said she risked being sued for RM10 million by YWP in a Facebook posting today.

"But with every difficult step I had to take in the last few years [including the threat of being sued for RM10 million by landowner Yayasan Wilayah Persekutuan] and each time I questioned if I had done the right thing, my residents and my voters were right there to cheer me on," she said.

"Today justice prevailed. When the local authority, FT Ministers (old and new) and MACC failed us, the Court of Appeal restored my faith," she said.