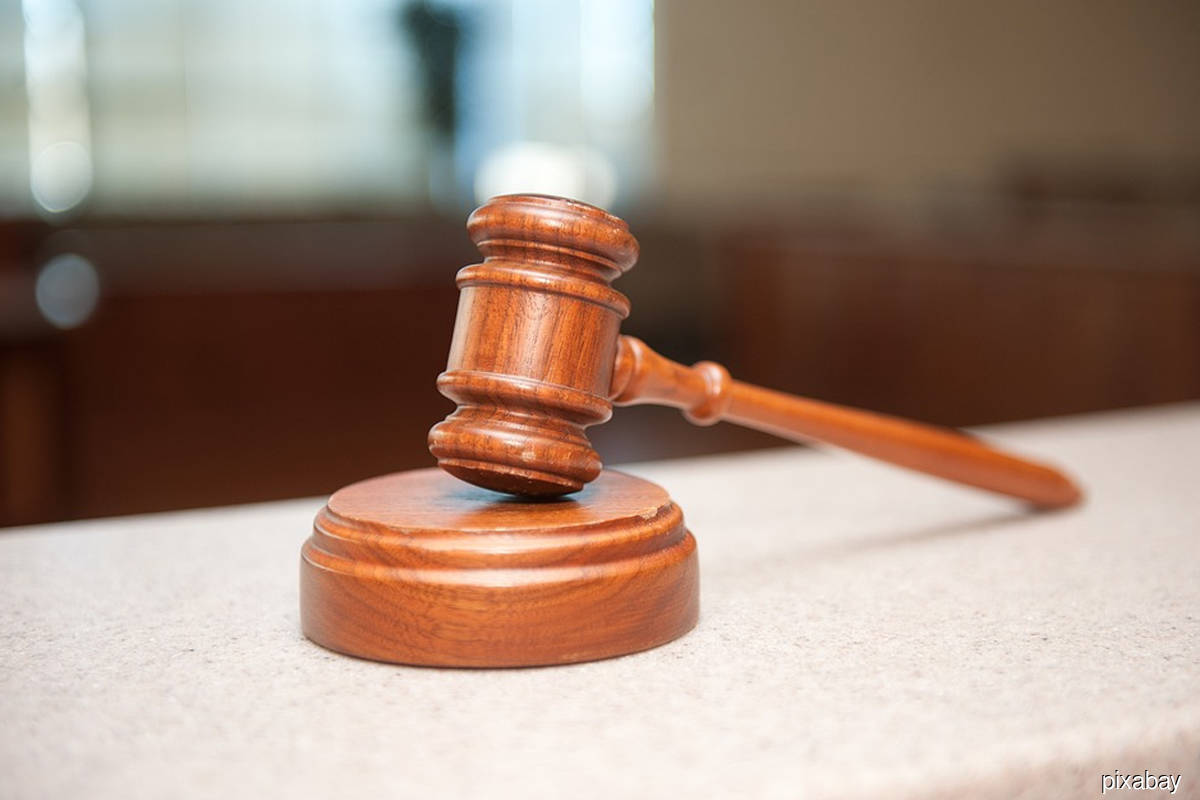 PUTRAJAYA (May 30): The Federal Court has fixed Aug 3 to hear a referral brought by the Penang government over the constitutionality of the state's anti-hopping law involving political parties.

On April 12, Penang High Court judicial commissioner Azizan Md Arshad ruled in his broad grounds that the question of law posed by the Penang state legislative assembly speaker and the Penang assembly — the defendants in the case — fulfilled conditions under Section 84 of the Courts of Judicature Act 1964 (CJA) and Article 128 of the Federal Constitution.

The solitary question posed to the apex court is "whether Article 14A of the State Constitution of Penang is void for being inconsistent with Article 10(c) of the Federal Constitution".

Parti Pribumi Bersatu Malaysia left the PH coalition on Feb 26 resulting in Khaliq and Zolkifli not being part of the ruling state government, while Zulkifli and Dr Afif were previously from PKR before moving to Bersatu.

Article 14A of the Penang State Constitution states that a state assemblyman should vacate his seat if he resigns, is stripped of his membership, ceases being a politician or is chosen as a candidate by another political party.

Article 10(c) of the Federal Constitution refers to all citizens' rights to form associations.