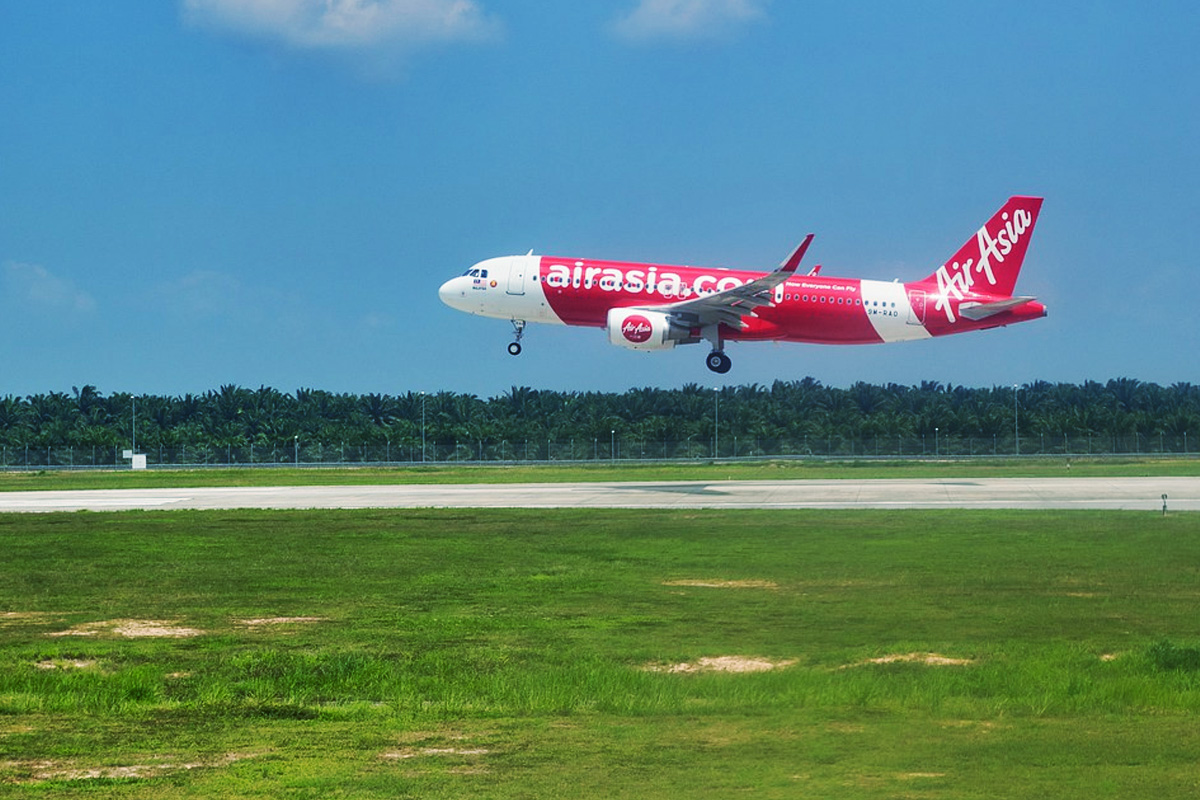 MIDF Research said in a note today, AirAsia continued to be severely hit following a slew of Covid-19 triggered events which have highly impacted its business operations during the year.

“We expect similar poor performance to persist in 4Q20 due to unabated pandemic,” it said.

Moving forward, it expects AirAsia continue to operate in a challenging environment amidst ravaging pandemic, border control and other measures that remain unconducive for airline business.

“Operationally, we are expecting a decline instead of growth across the board, below FY19 level. We are slashing our FY20 estimate from core net losses of RM2.7 billion to RM3.35 billion, 24% lower due to higher than expected losses for 3QFY20,” it said.

However, with vaccine developments indicating encouraging results and AirAsia having been managing its cost base very successfully, it forecast a slight positive profit after tax for FY21 at RM109.4 million, in comparison to RM435 million losses from the previous forecast.

Following its earnings revision, it is also revising its target price to 68 sen from 40 sen previously.

It also upgraded AirAsia to neutral from trading sell, to account for the expected recovery of air travel demands in 2H21.

Its earnings downgrade is mainly to reflect a 75% contraction in passengers carried in FY20 (versus a 70 % contraction it assumed previously) amidst a slower-than-expected recovery in the air travel industry as Malaysia suffers a third wave of Covid-19 outbreak and second conditional movement control order.

“While the prospects for the air travel industry and airlines have improved [significantly] following successful trials of several vaccine candidates, and their potential availability to the general public within months, we are mindful of the urgent needs for airlines, including AirAsia, to recapitalise their balance sheets on the massive losses they have suffered during the pandemic.

“There could be a steep downwards adjustment to AirAsia’s share price in the event of a highly dilutive equity-raising exercise,” it said.

AmInvestment Bank Research downgraded its recommendation on AirAsia to hold from trading buy after the huge run-up in share price since its recent upgrade.

“We tweak our fair value down slightly to 66 sen, from 68 sen previously, based on 10 times revised FY22 earnings per share,” it said.

The counter saw 44.73 million shares traded, making it one of the most actively traded stocks this morning.